Complete this basic challenge to earn an UNTRADEABLE Rare Player rated 75 OVR or higher. Probably not the best deal but if you have some untradeable players you could try your luck.

Blaise Matuidi Ones to Watch SBC

Will Timo Werner get an In-Form ?

2 great goals, 1 assist could grant Timo Werner his first In-Form of the season. But Chelsea couldn´t hold the lead. Could he finally get the IF?.

James Rodriguez Ones to Watch SBC

James Rodriguez, Ones To Watch SBC has been released. Just 4 days to complete this challenge and earn this item. 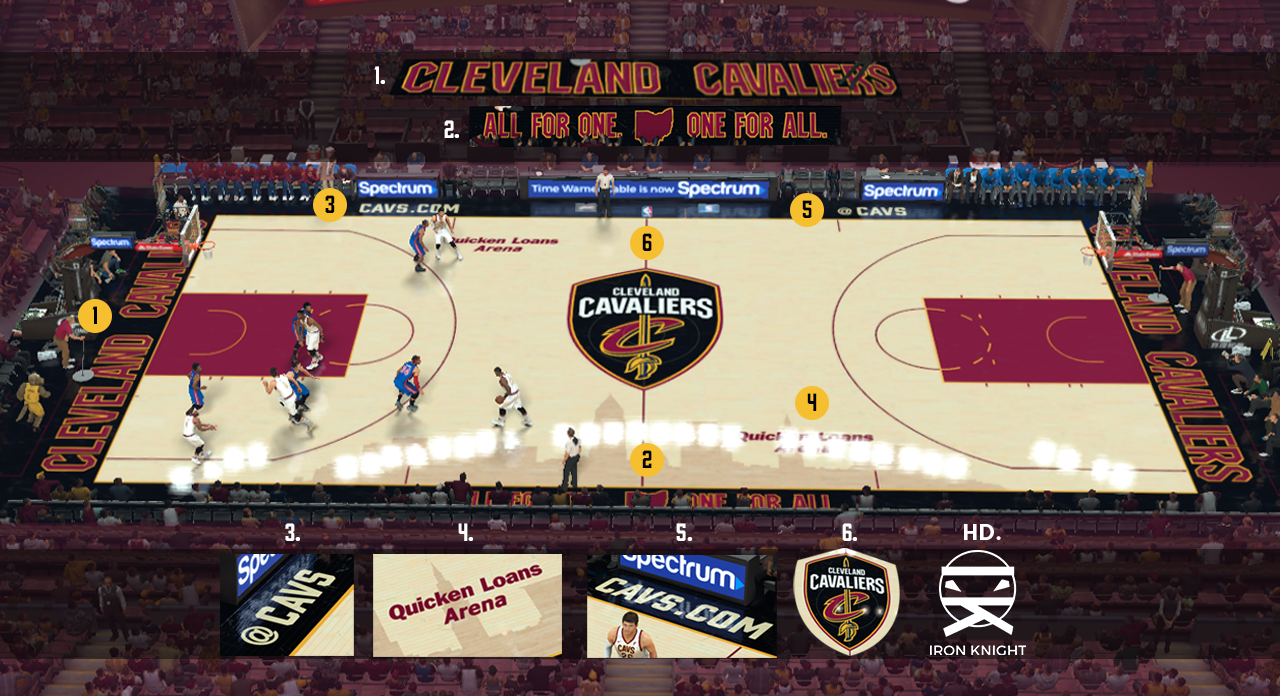 NBA 2K17 GAME DESCRIPTION
NBA 2K17 is a basketball simulation video game developed by Visual Concepts and published by 2K Sports. It is the 18th installment in the NBA 2K franchise. It was released worldwide on September 20, 2016, for Microsoft Windows, PlayStation 4, PlayStation 3, Xbox One, and Xbox 360. Several game modes are included, such as MyCareer, where the player creates a customizable player and plays through their career, MyGM and MyLeague, both franchise modes where the player controls an entire organization, and MyTeam, where the player creates a team to compete against other players' teams. Along with current NBA teams, other teams are included, such as classic NBA teams, national teams, and EuroLeague teams.
Download Quicken Loans Arena (Cleveland Cavaliers) Official 2017-2018 Court. This is a mod for NBA 2K17 video game.