FC Barcelona Away by Kisake (Liga + LDC, Png and RX3) 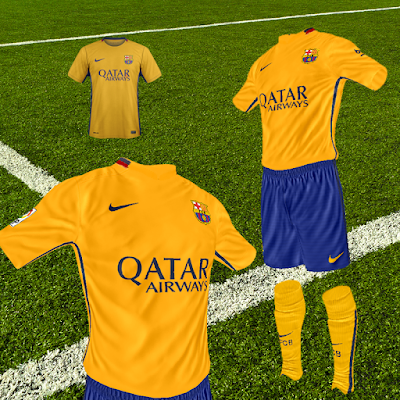 Download FC Barcelona Away. This is a mod for FIFA 15 video game.

Levante UD Away by Kisake (Liga, Png and RX3) + Minikit
Posted by kisake71 on July 27