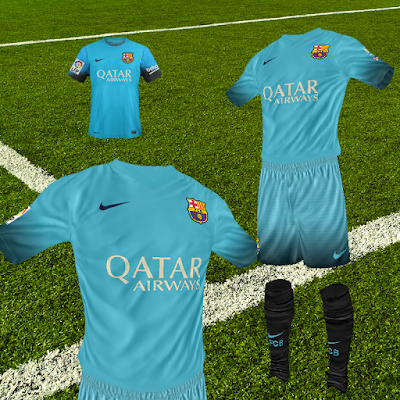 Download FC Barcelona Third. This is a mod for FIFA 15 video game.