Levante UD Away by Kisake (Liga, Png and RX3) + Minikit

Levante UD Away by Kisake (Liga, Png and RX3) 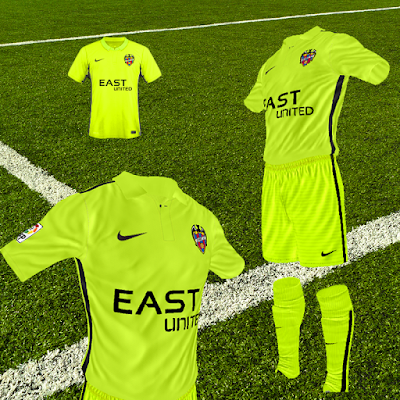 Download Levante UD Away. This is a mod for FIFA 15 video game.