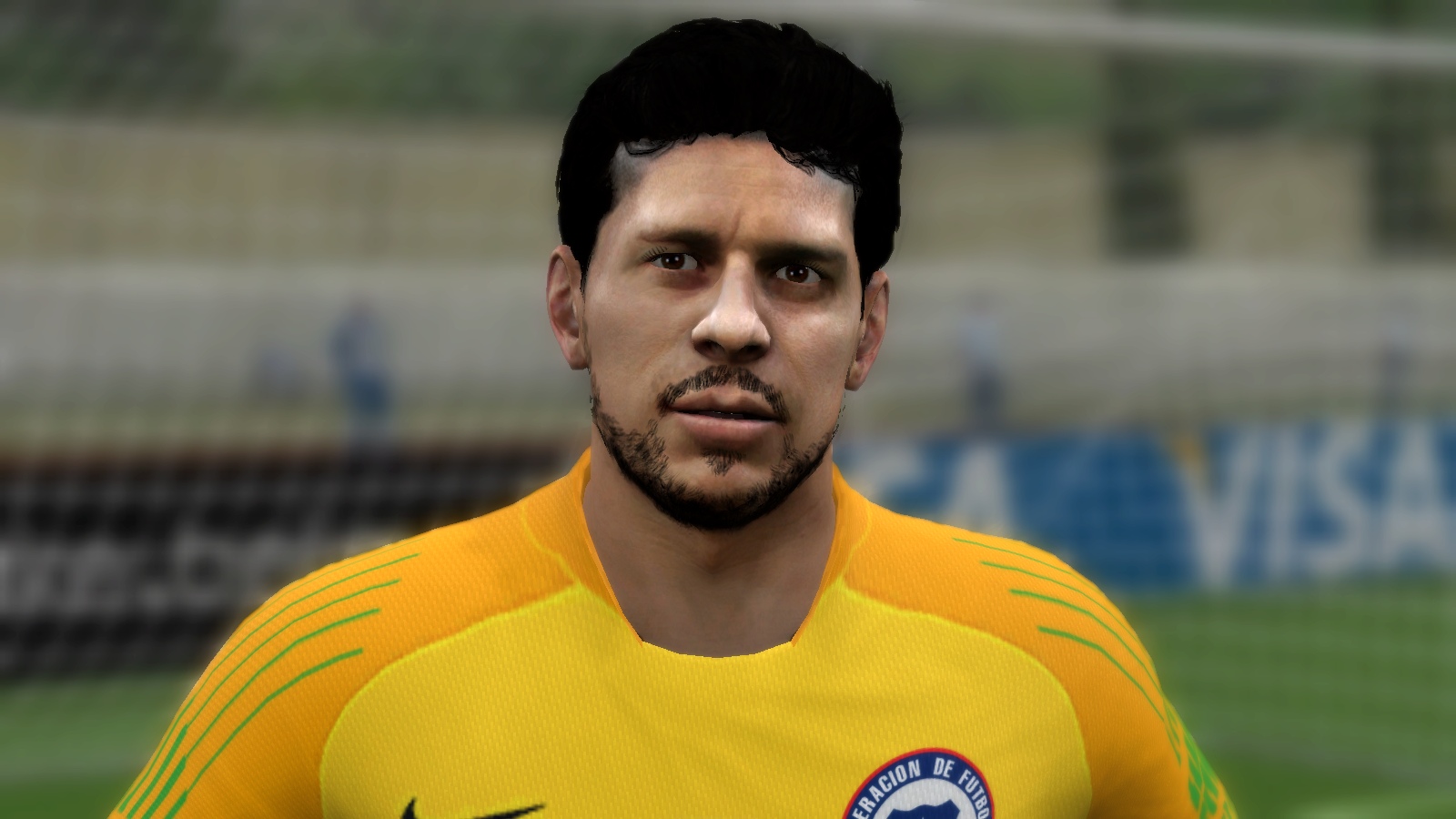 Birkir Bjarnason
Posted by Margulan8 on May 01

Japan NT Facepack
Posted by Margulan8 on May 01

Mod for FIFA 14 game, created by Margulan8. Available at Mods and Patches category.
GO THERE