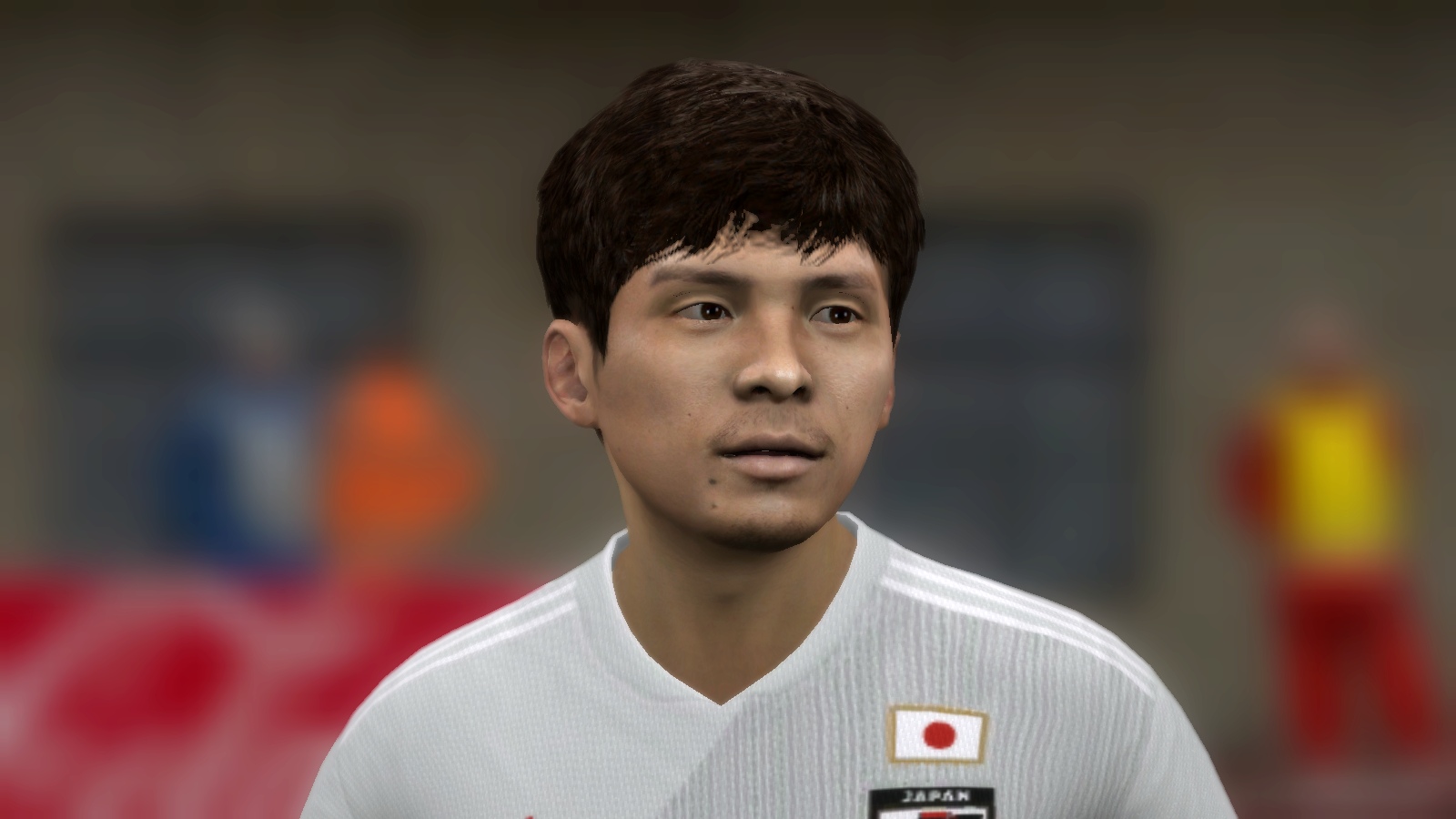 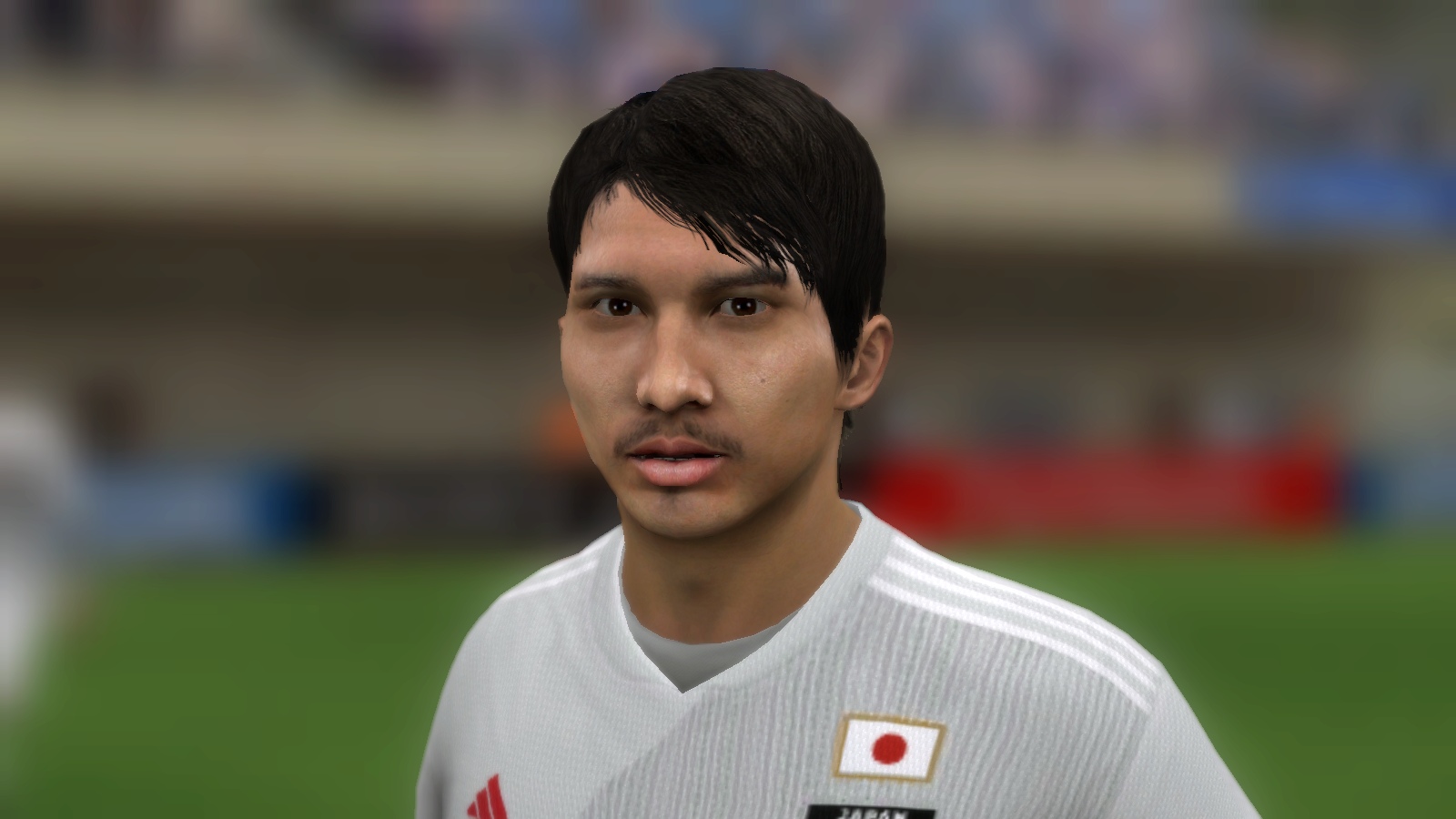 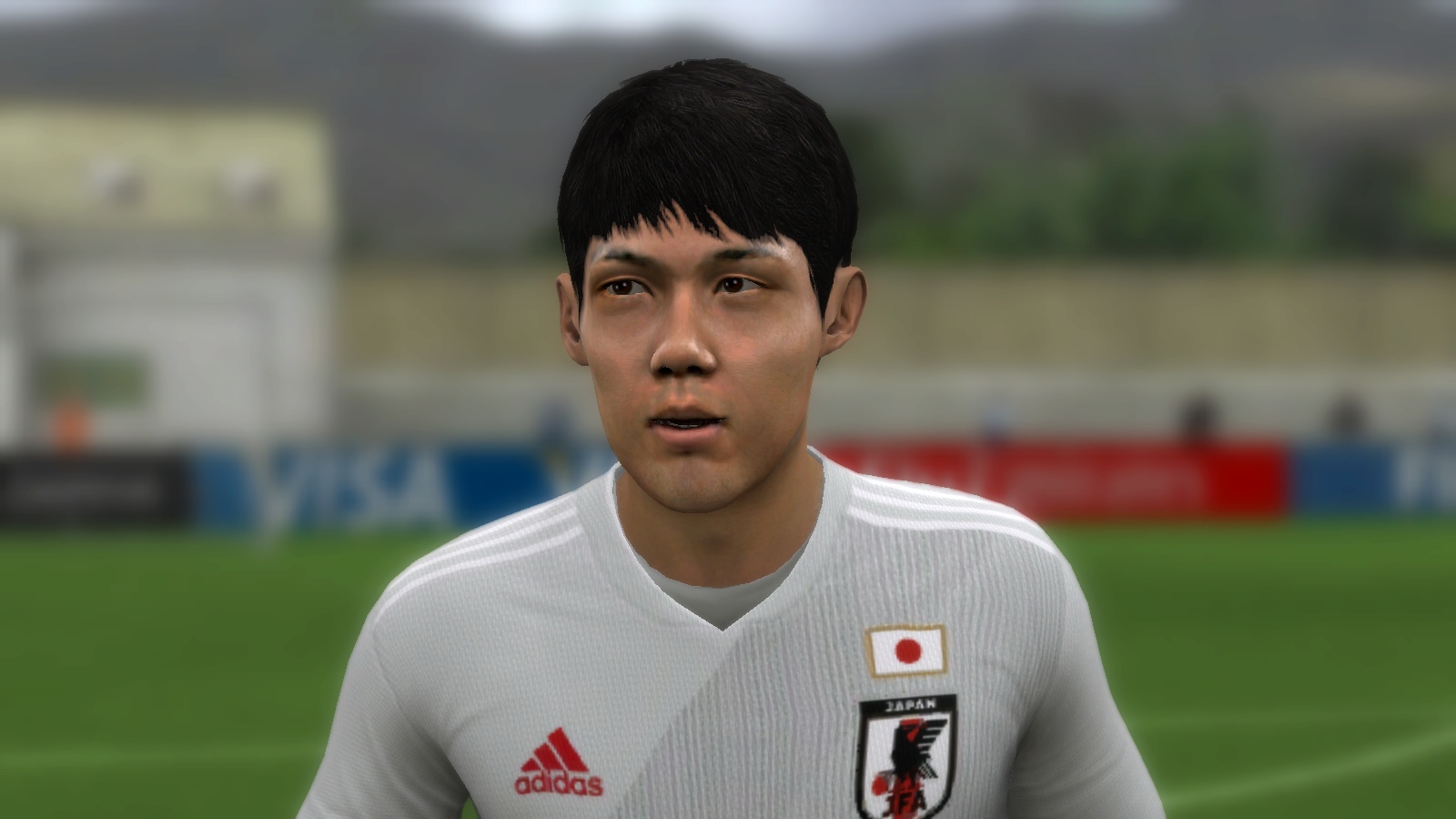 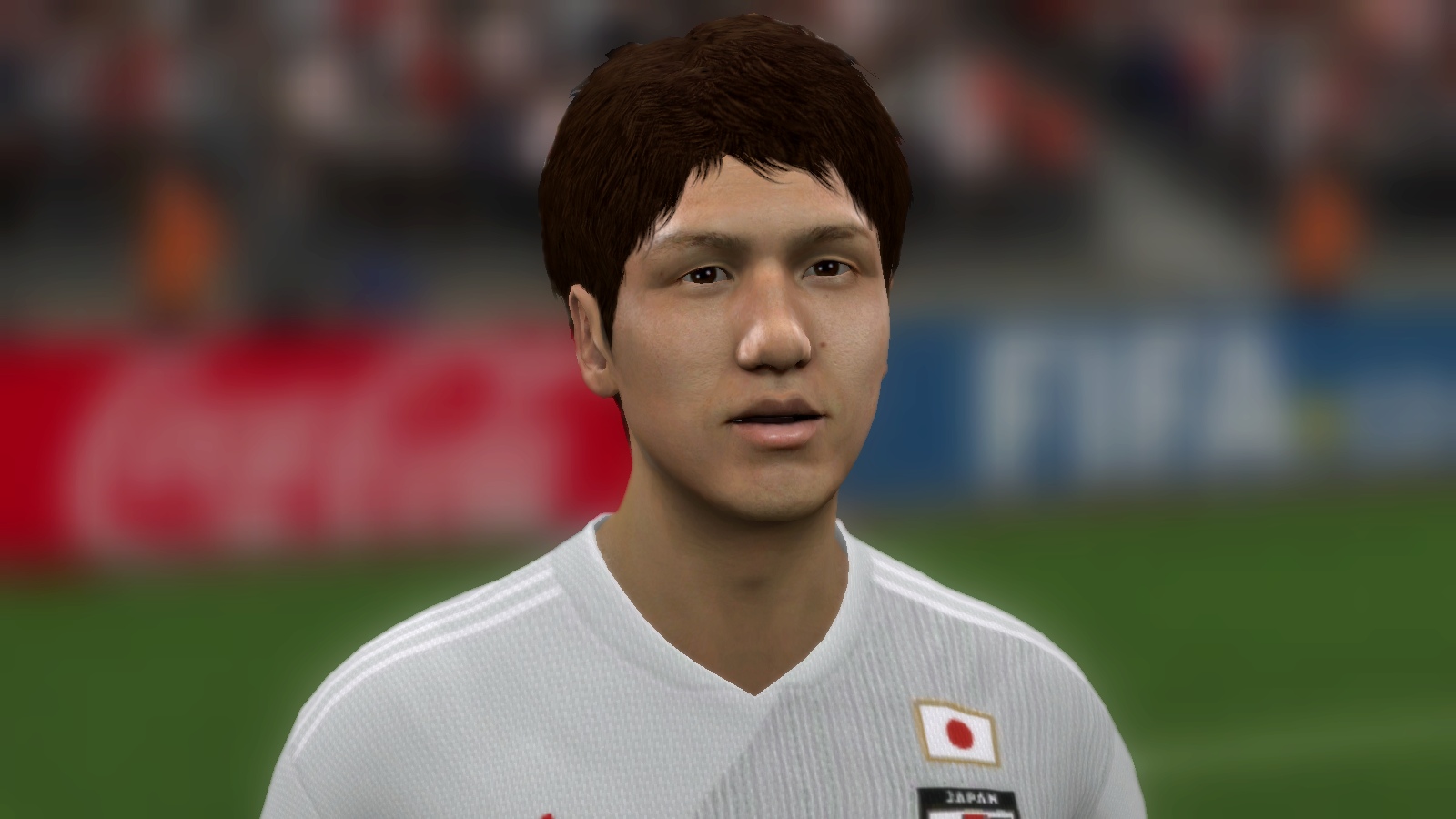 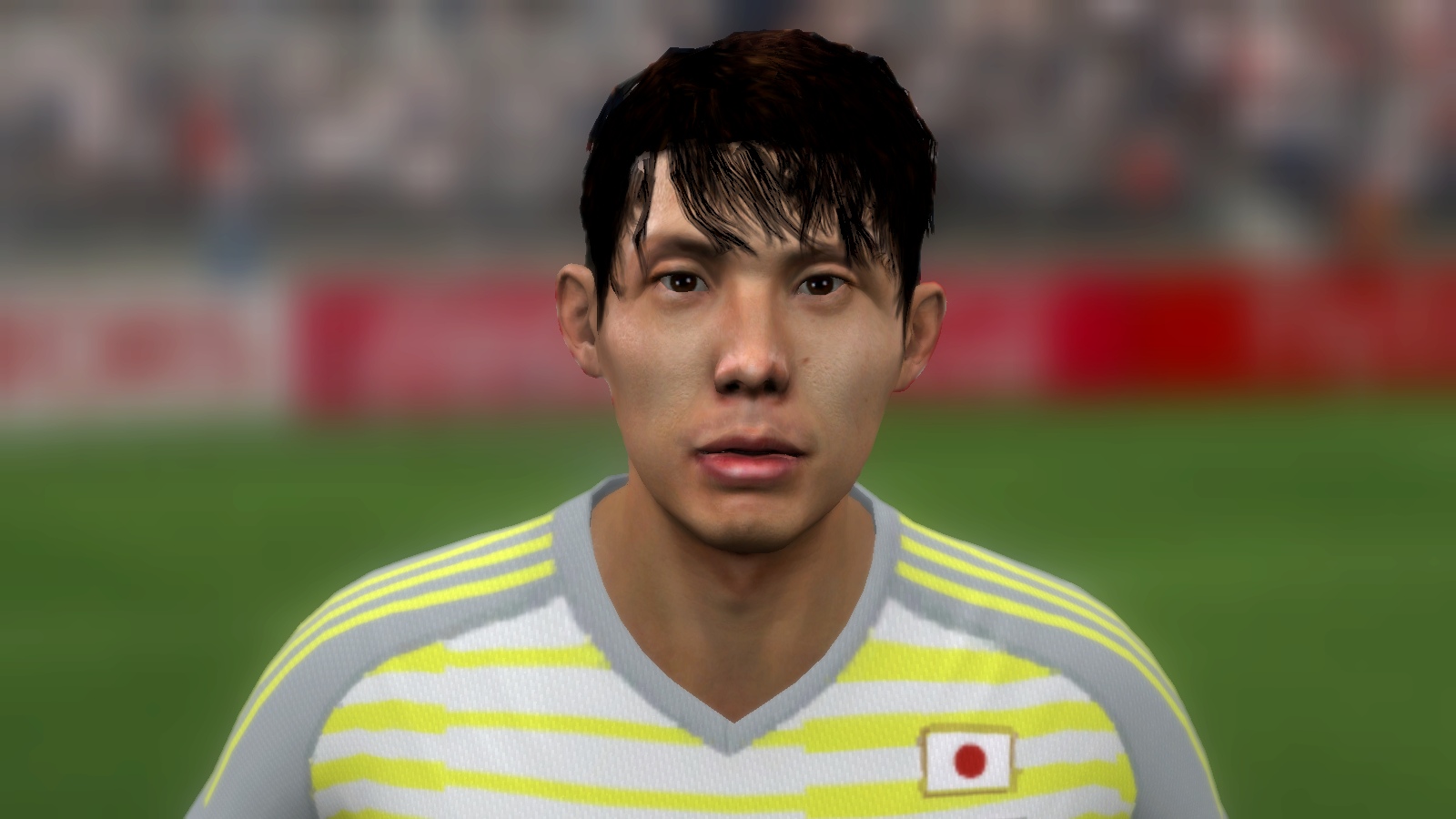 HOW TO DOWNLOAD?
1. Wash your hands for 20 seconds
2. Check your Downloads folder
3. Voila!

Download Japan NT Facepack. This is a mod for FIFA 14 video game.

Gustavo Assunção V2 and More!
Posted by HenriqueMota on March 22