Far Cry 5 - This is how games should be released

Most of the times we come across with big games releases full of bugs. We have to wait weeks until developers fix them and make the game playable. Well, Far Cry 5 is the way we expect top games to be released. Optimization is excellent and bugs hard to find. Good work by Ubisoft after big failures like Assassin´s Creed Unity at its release.

Do you remember Assassin´s Creed Unity? We had to deal with stuff like this ... 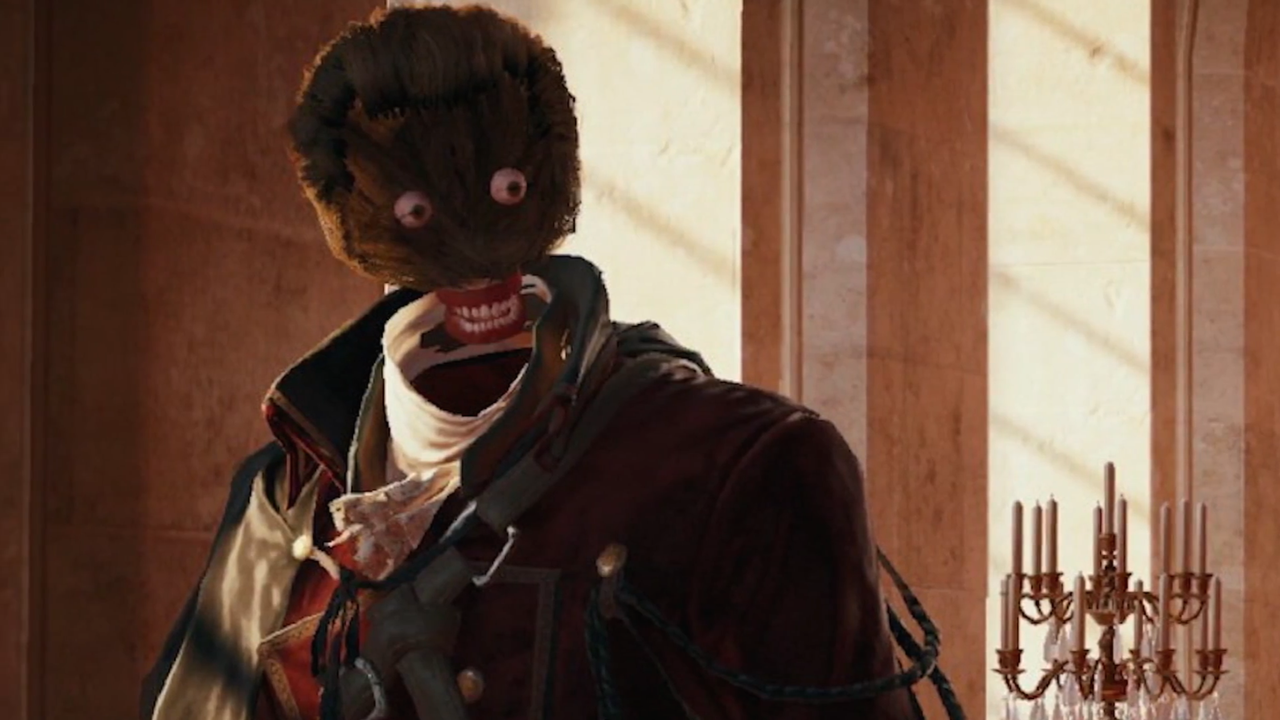 Missing textures, unplayable levels, bugs everywhere. It took weeks that developers fixed those problems. In fact, the game price went down dramatically and about a month after the game release you could buy it with a 50-60% discount.

It seems Ubisoft learn from their mistakes. Assassin´s Creed Origins first, but most noticeable, Far Cry 5 now, are perfect examples of how a game should be released. It´s not big deal, just take a look at steam reviews during the first weeks after the release and you will notice the difference with Assassin´s Creed Unity.

About Far Cry 5, and the few hours we were able to test it we have to say that it´s perfectly optimized. Testing with I3, GTX 1060 you can play close to ultra details and keep a 60 fps framerate.

About the gameplay, we could find a few glitches with IA but not enough ones to ruin the game experience.

It´s not our purpose to give you an opinion about the story or characters. It´s subjective, you could like or dislike according to your preferences, beliefs, etc. Our purpose is to celebrate that a game it´s released as it must be. You don´t pay a bunch of bucks to wait for weeks until you can play a game decently. It seems that Ubisoft learned the lesson.

Yesterday, Ubisoft released the latest installment of the critically acclaimed Far Cry franchise, available on the PlayStation 4, the Xbox One and Windows PC.

Far Cry comes to America in the latest installment of the award-winning franchise. Welcome to Hope County, Montana. When your arrival incites the cult to violently seize control of the region, you must rise up and spark the fires of resistance to liberate a besieged community.

Ubisoft revealed 3 of the main Far Cry 5 characters. Mary May Fairgrave, Pastor Jerome Jeffries and Nick Rey. Check out their background in these 3 trailers.

Discover the world of Hope County, this idyllic place home to a community of freedom-loving people and a fanatical doomsday cult which has been quietly infiltrating every aspect of daily life.