NACON and Big Ant Studios reveal the first gameplay video for their new joint project: Tennis World Tour 2. It will release in September on PS4, Xbox One, and PC.

These are the top 10 files from this week at our Download Center. From FIFA 14 Bundesliga Scoreboards to an amazing Boots Pack for FIFA 20. From mods for NBA 2K14 to rosters update for NBA 2K20. Check them out. 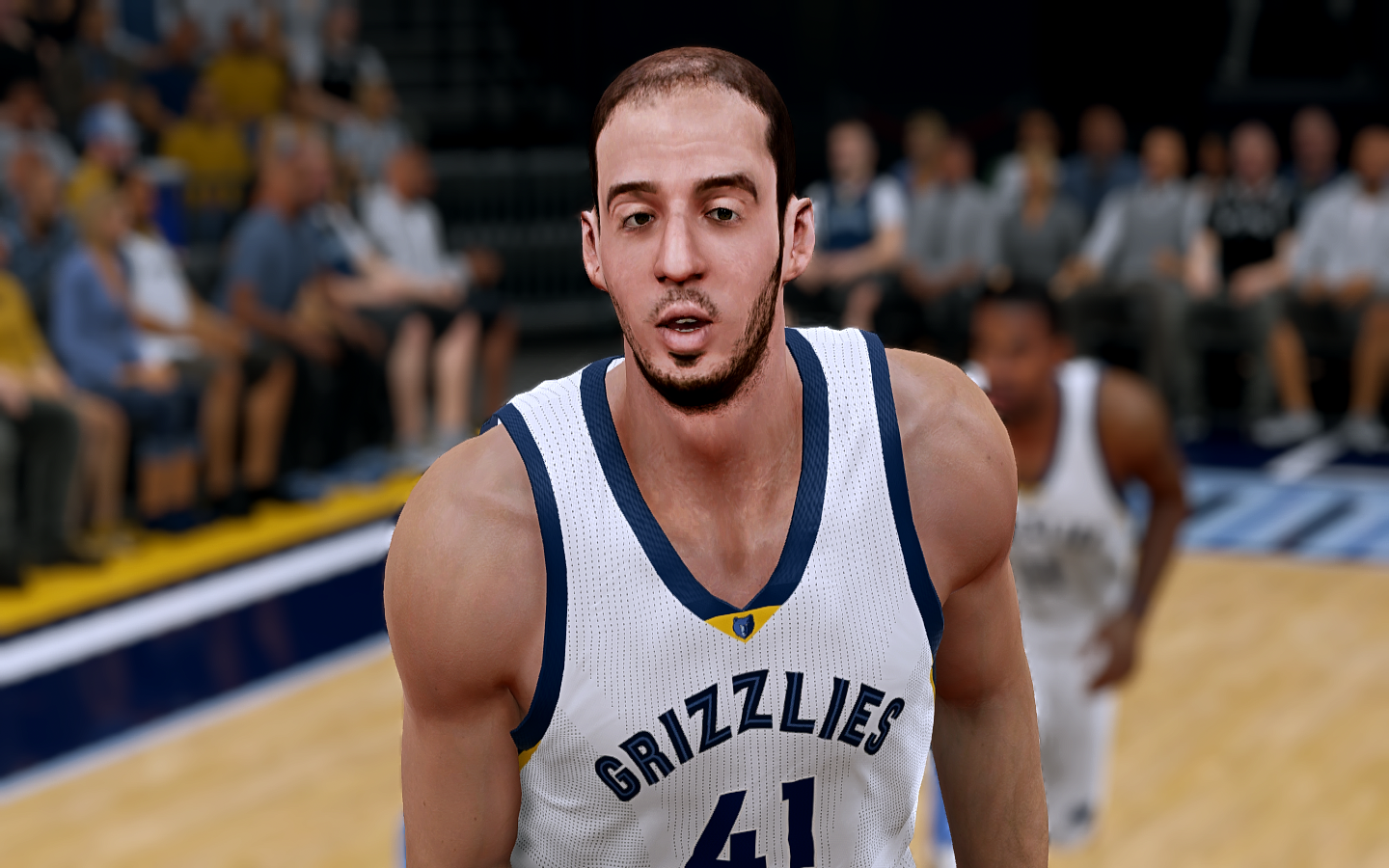 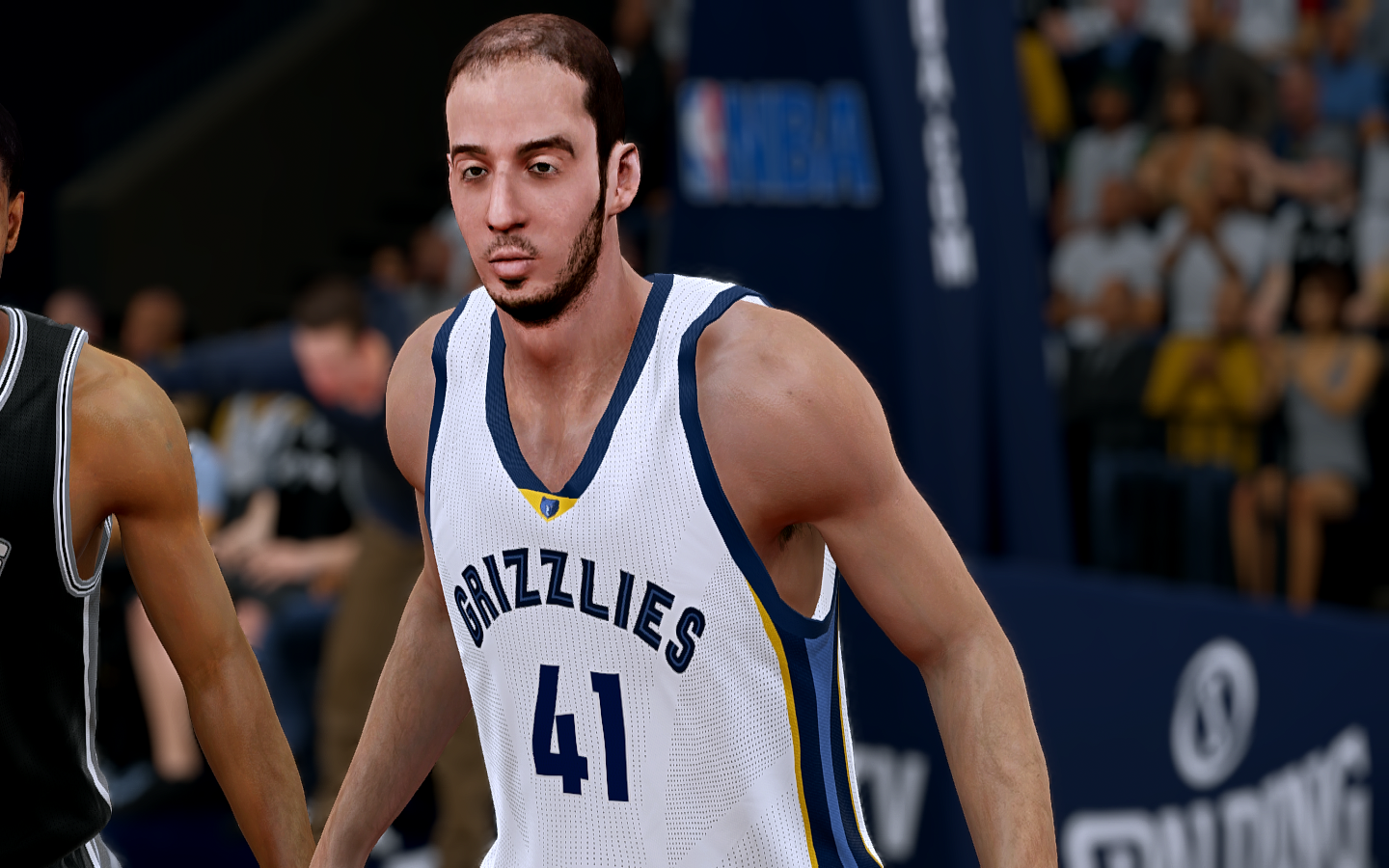 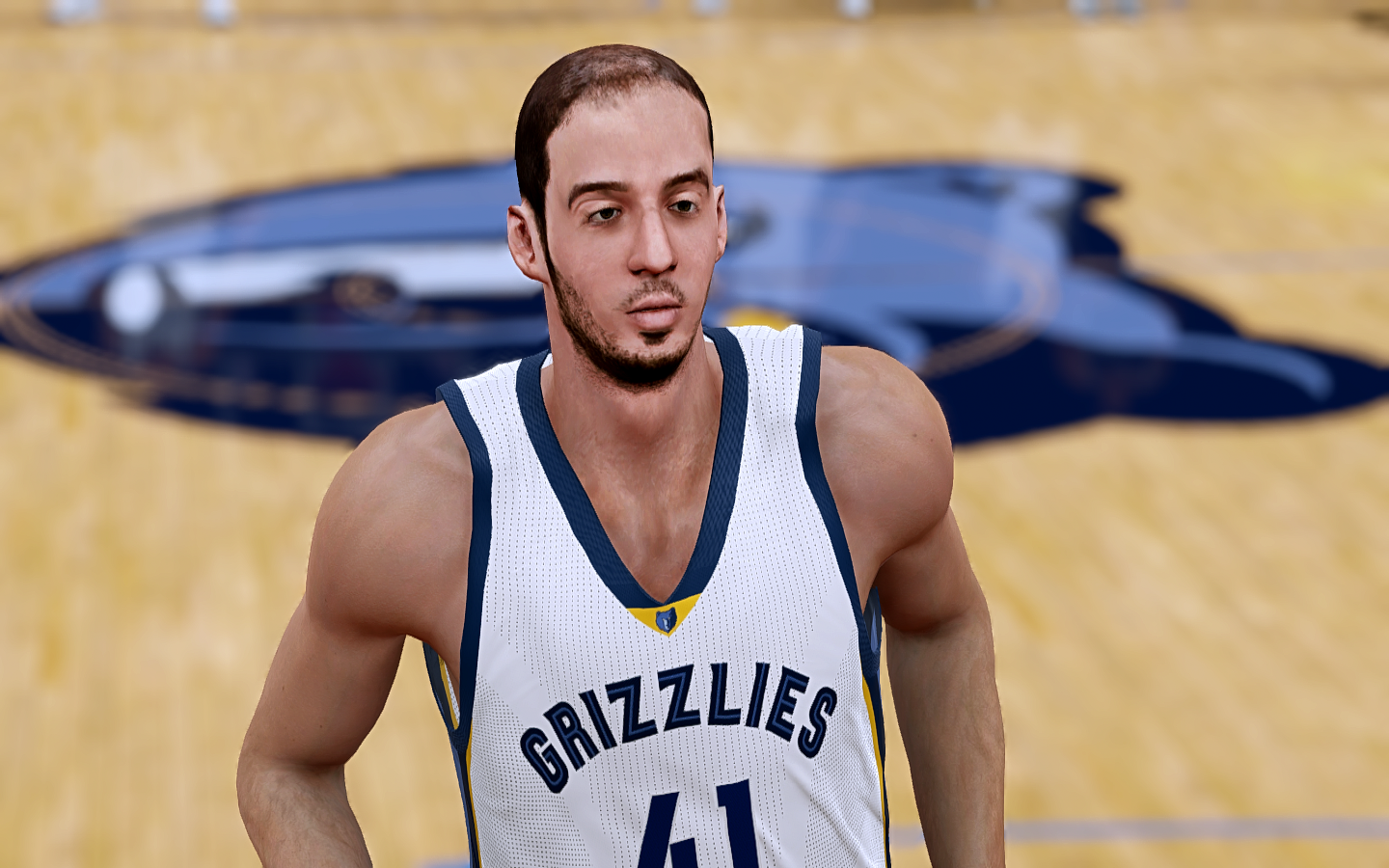