i just notice his looks while watching Rockets and Thunders game,made a quick update  i'll try to make a realistic face version later... 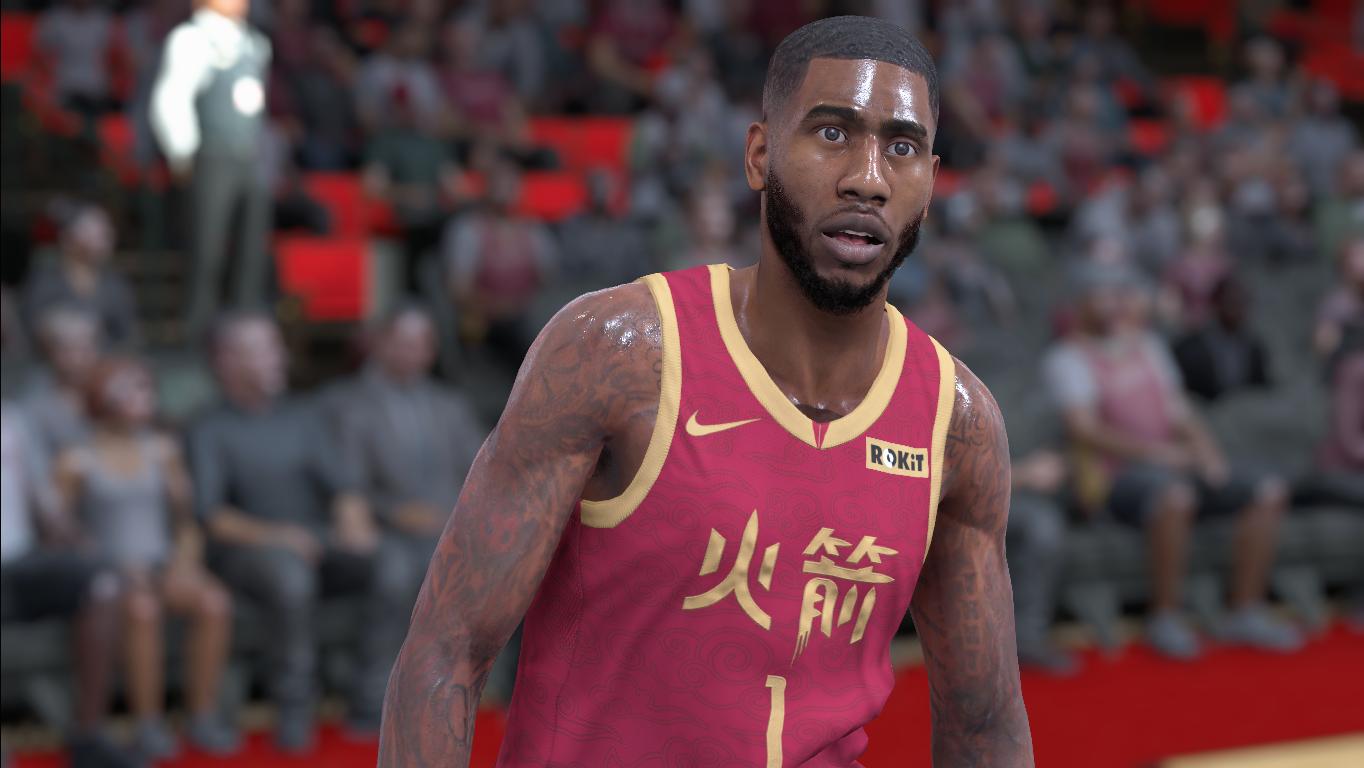 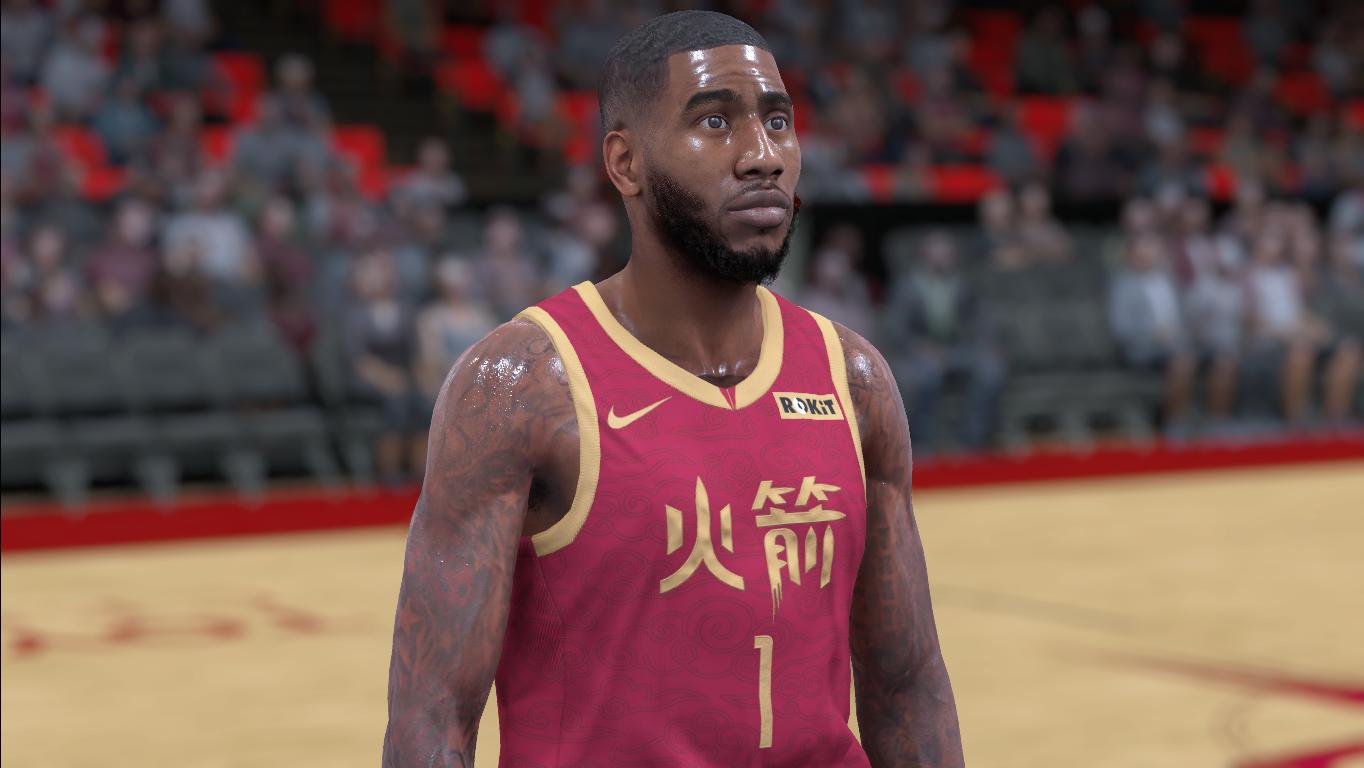 Download Iman Shumpert. This is a mod for NBA 2K19 video game.