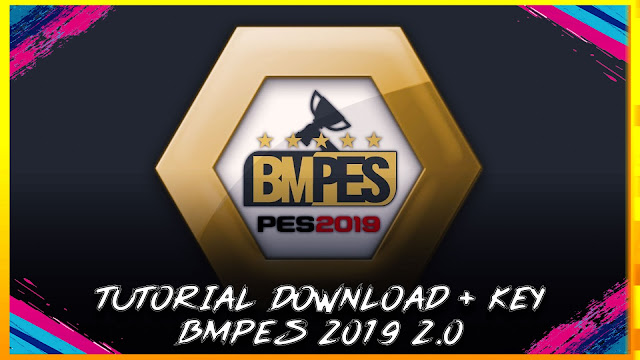 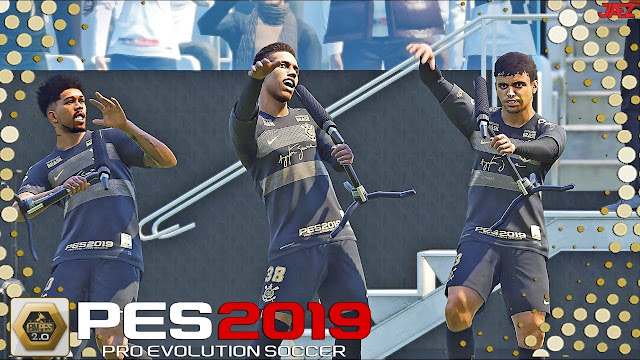 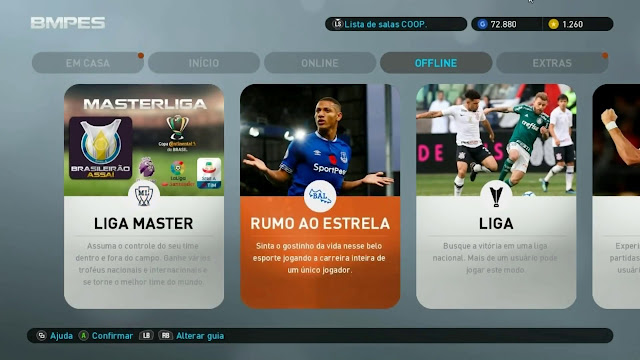 However, Konami announced that it did not renew its deal with UEFA for the Champions League, Europa League, and the UEFA Super Cup which they had for 10 year.
Download PES 2019 | TUTORIAL COMO REMOVER O PATCH OCULTO #BHSBONUS . This is a mod for Pro Evolution Soccer 2019 video game.