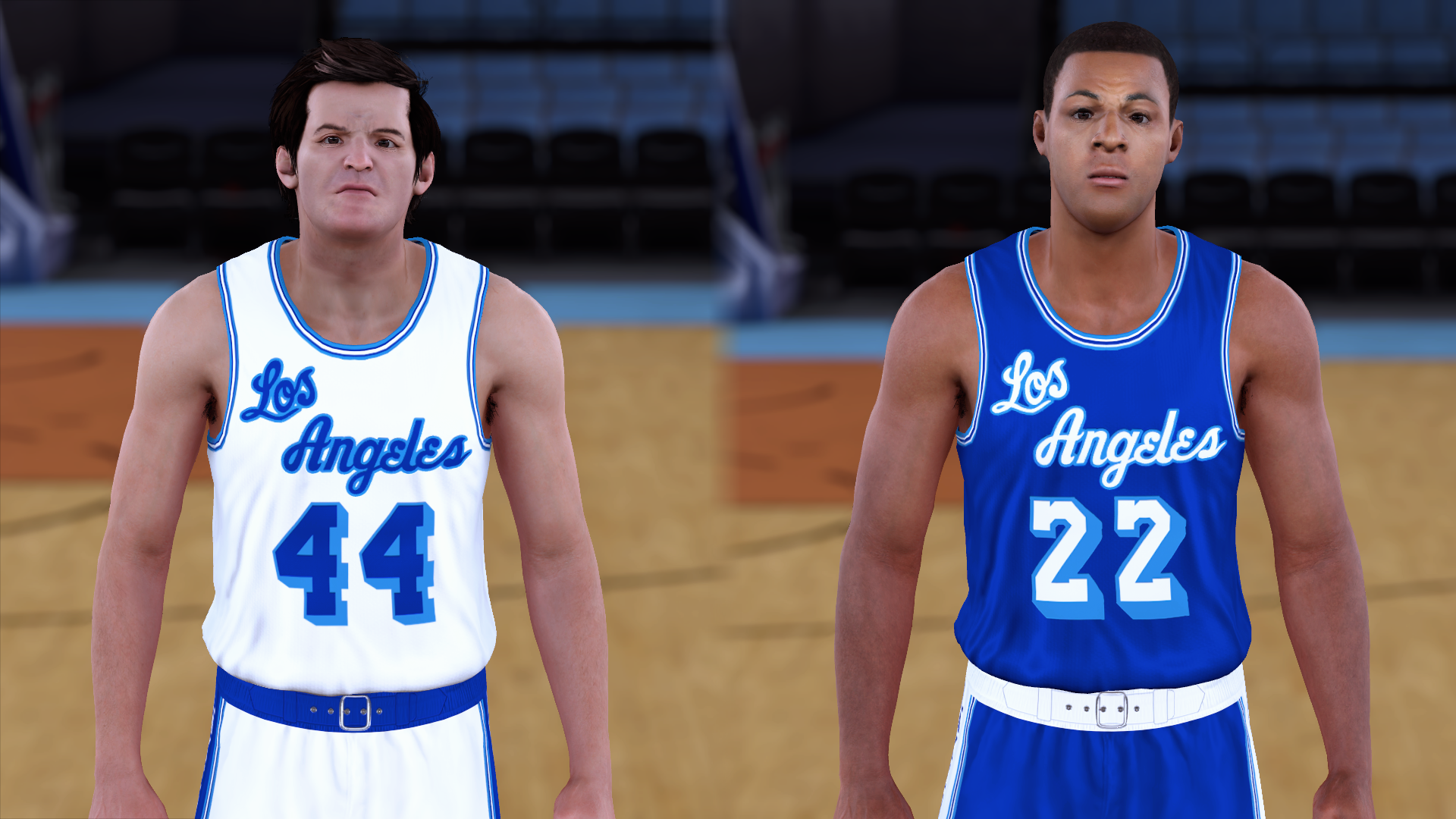 You can find my mod page here:

Bradley Beal [last one]
Posted by RKJ on August 31