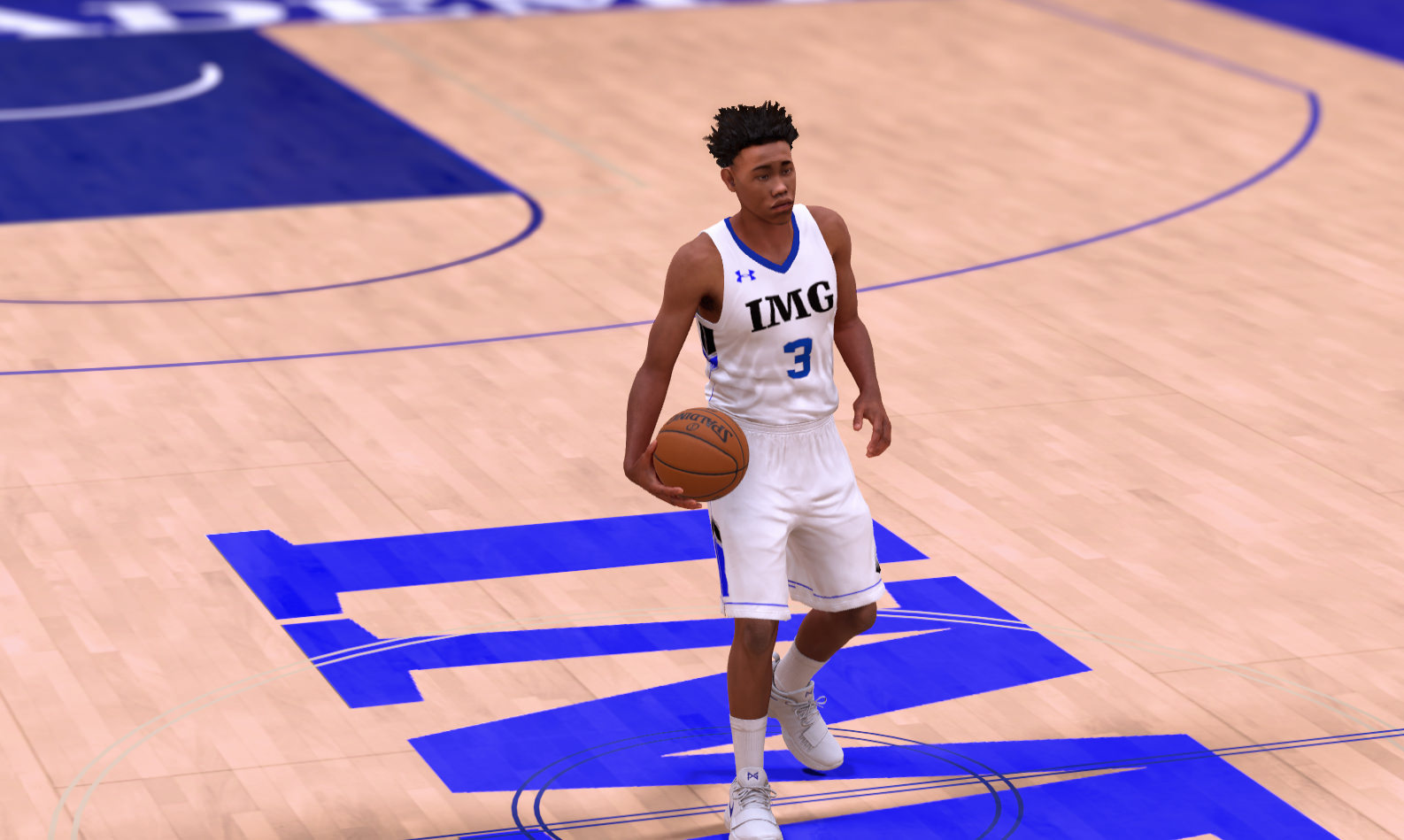 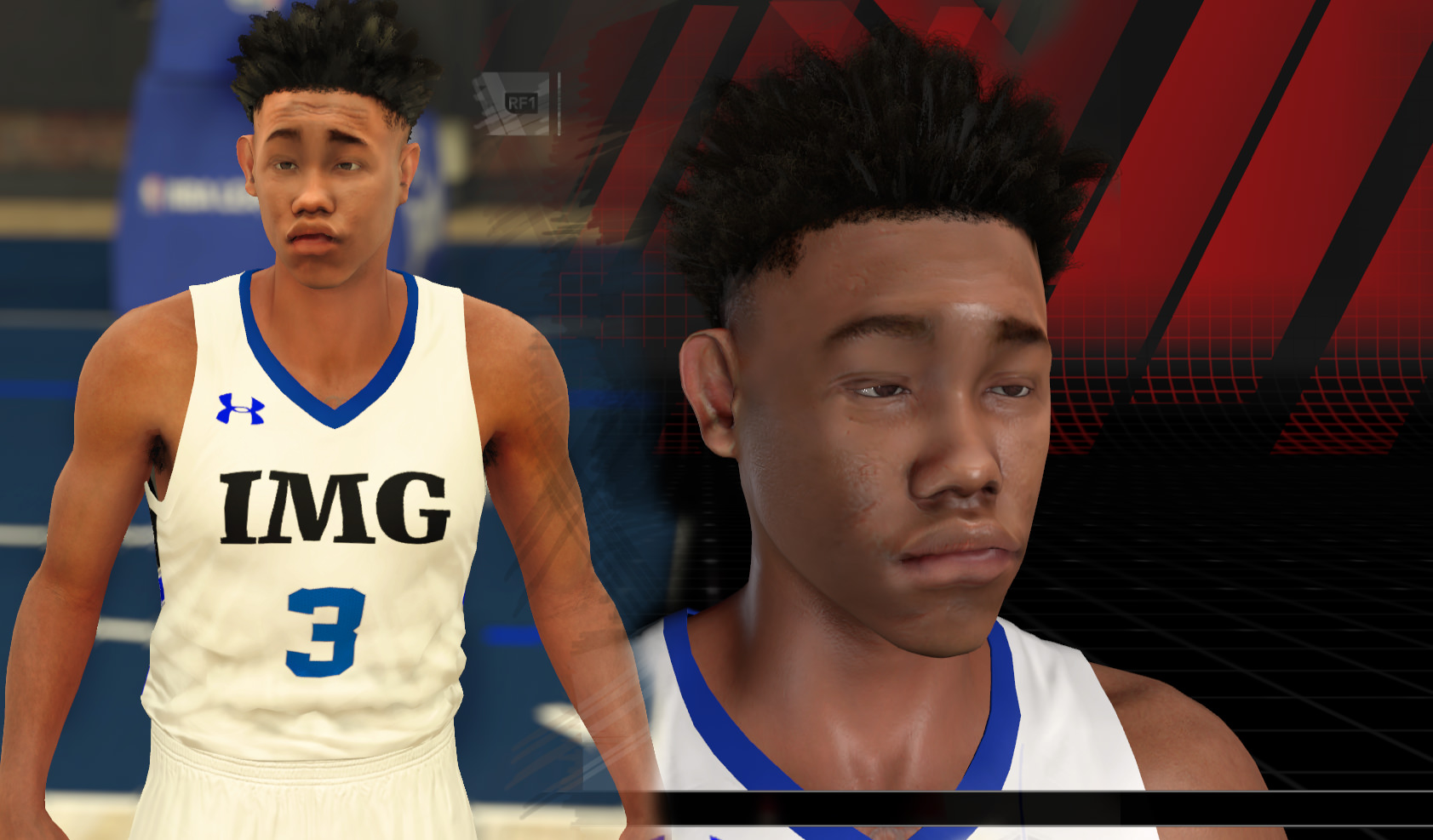 Download Anfernee Simons Cyberface. This is a mod for NBA 2K18 video game.