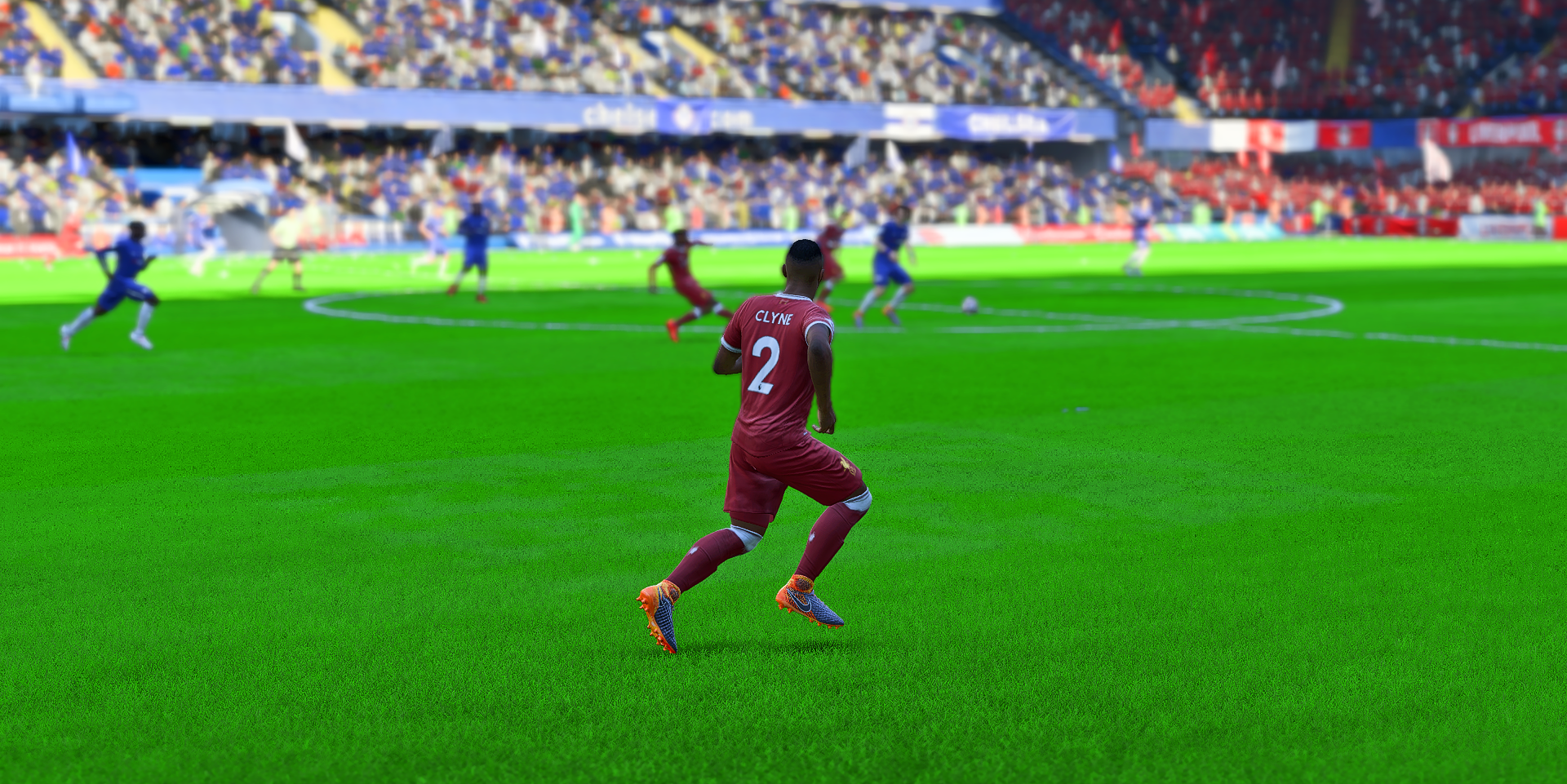 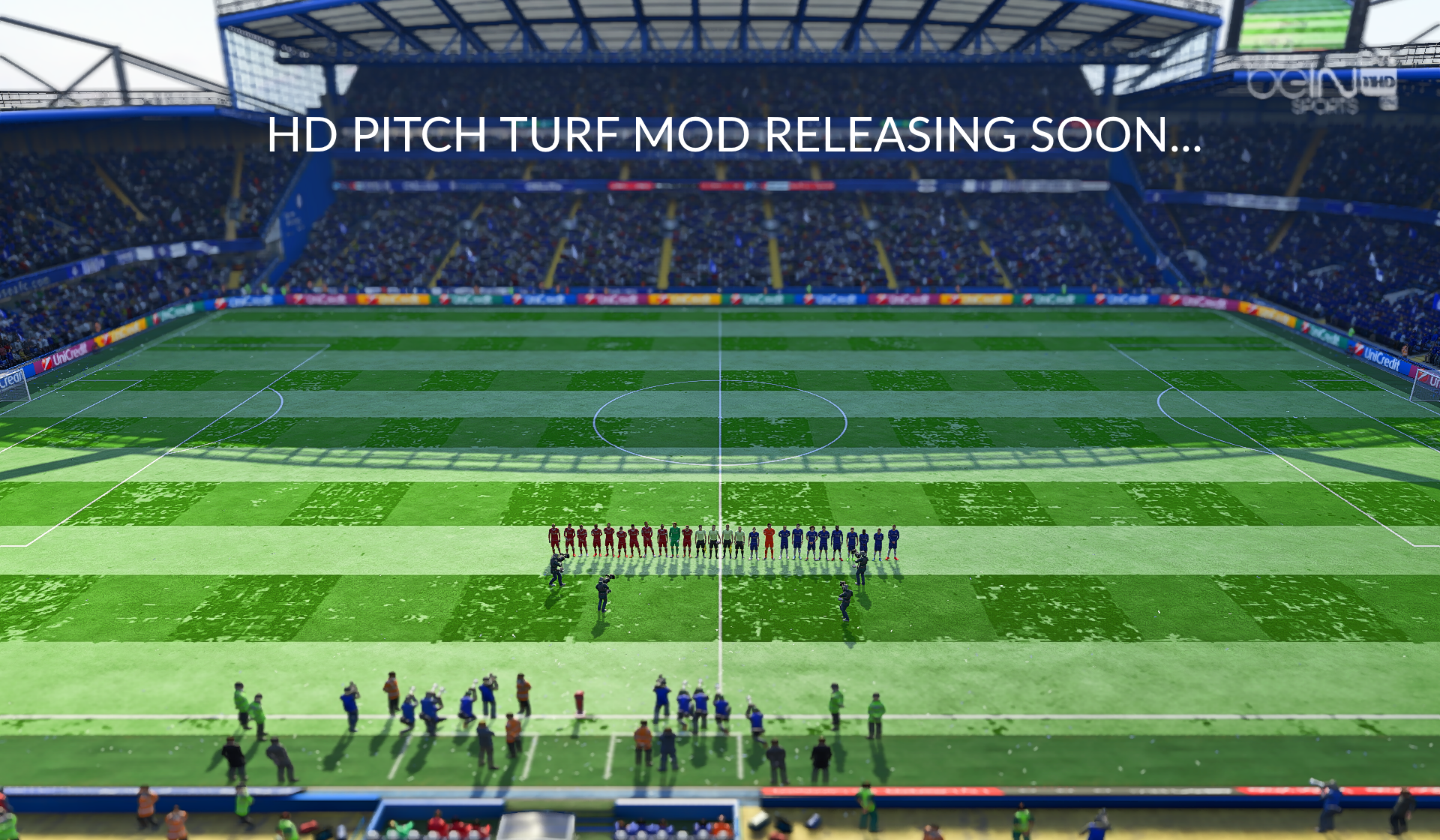 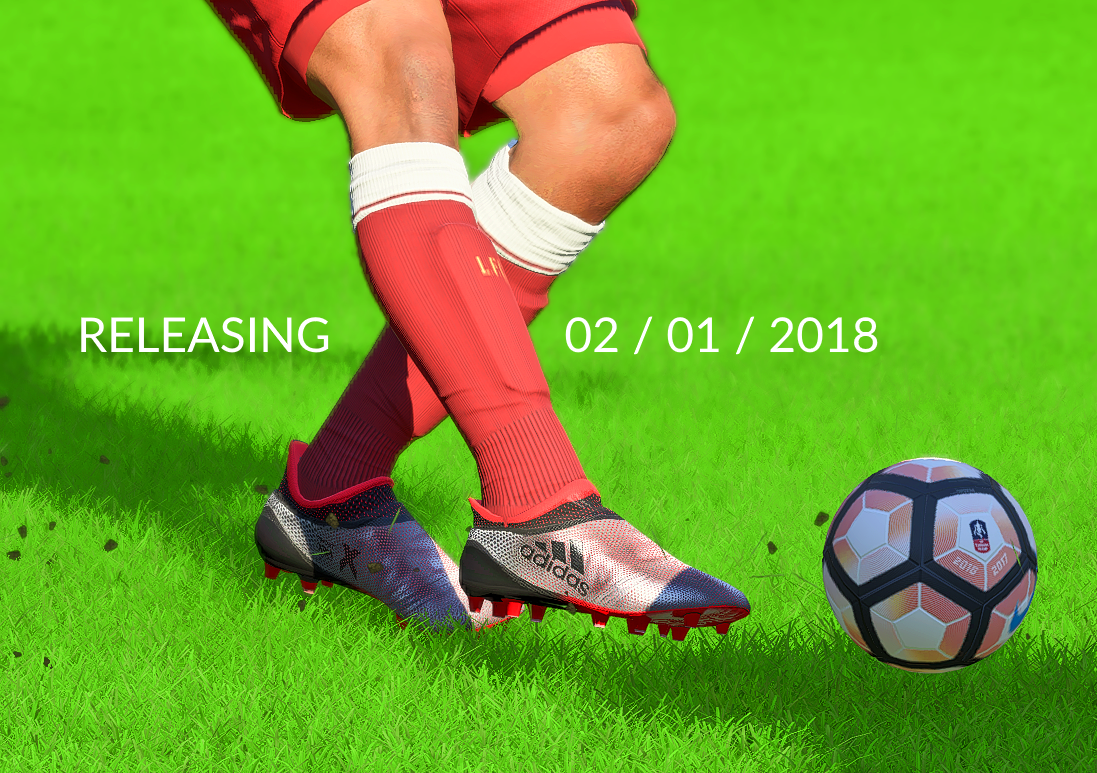 FIFA 18 features the third tier of Germany's Bundesliga, the 3. Liga. It also features the Iceland national football team, the Saudi Arabia national football team, both the men's and women's national New Zealand teams and has again the Turkish Super League after EA renewed its licence with them.
Download Nike Magista Obra II 'FAST AF' Pack. This is a mod for FIFA 18 video game.