View Full Size
MOD INFO & DOWNLOAD
Game : Pro Evolution Soccer 2013 Category : Mods and Patches
Unfortunately this file is not available This missing file has been automatically reported to us and we will try to restore it as soon as possible. 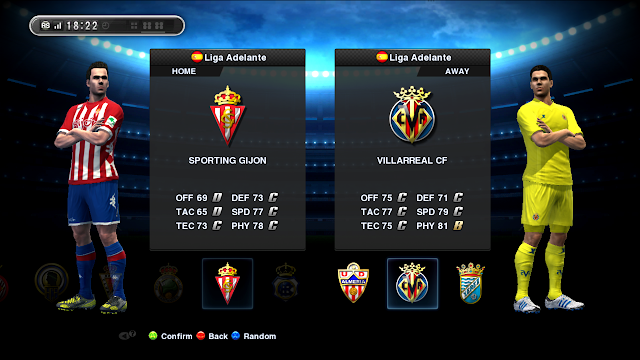 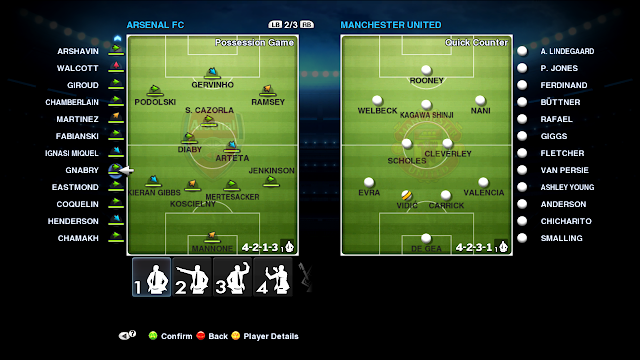 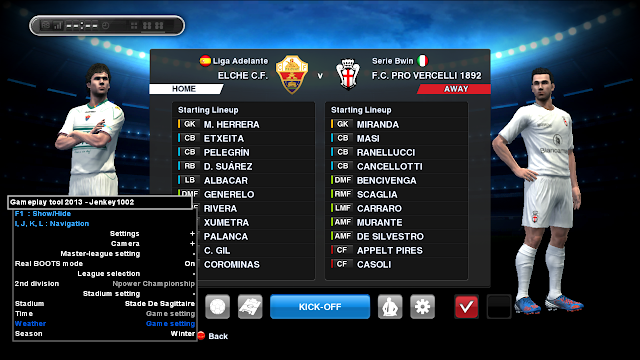