Finally! Fitness Cards have been removed, Staff and Training items too. Also, there is an updated Injury and healing system. Check how you will spend more time on the pitch instead of losing time in menus.

Eric Cantoná, Petr Cech and Xavi have been already revealed. 8 new ones have been announced. From Philip Lahn to Davor Süker. Check out the other icons.

New features have been introduced in FIFA 21 Ultimate Team. New Icons, that we have been announcing during the past week, new ways to personalize your club, new long term objective, important changes in packs content. Check out the official trailer.

EA Sports announced the top 10 fighters for the upcoming UFC 4. Amanda Nunez in Number 1. There is a big controversy about this decision but many agree that no man has done as much as she did practically beating everyone in her division.

Codemasters announced that F1 2020 Patch 1. 07 is out now on PC, and will be heading to other platforms later this week. Check out the notes for this patch right here. 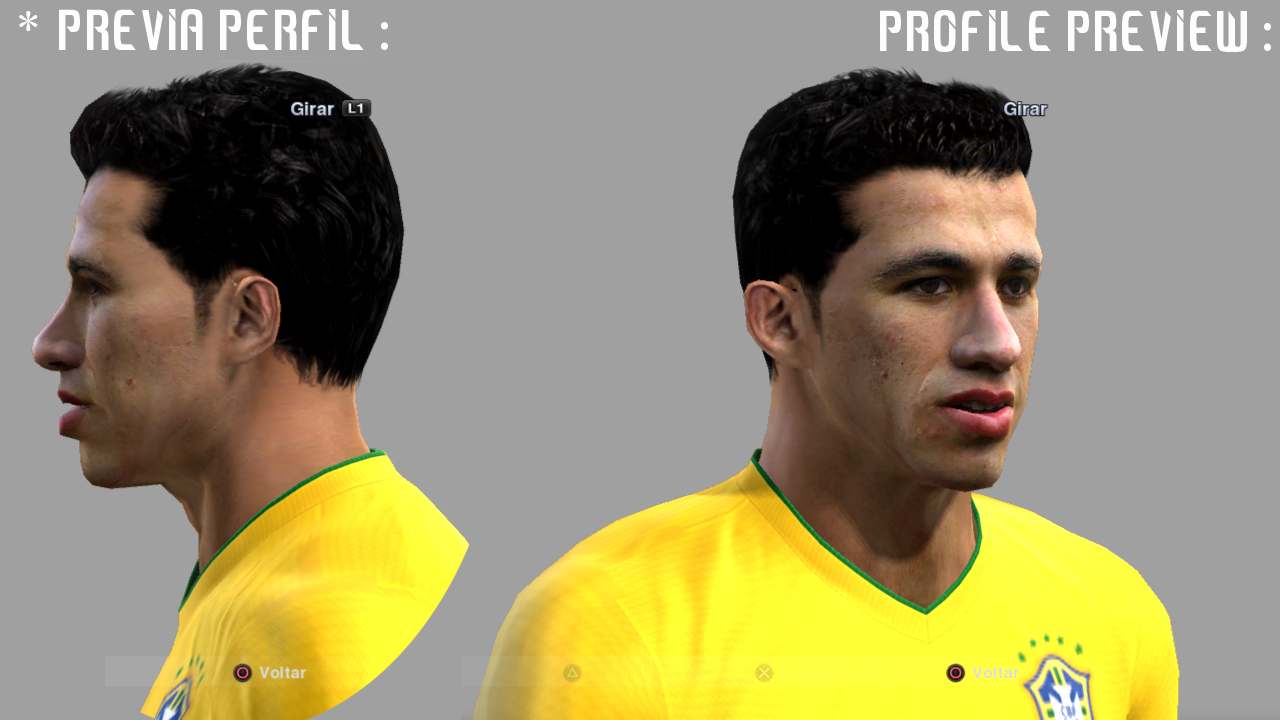