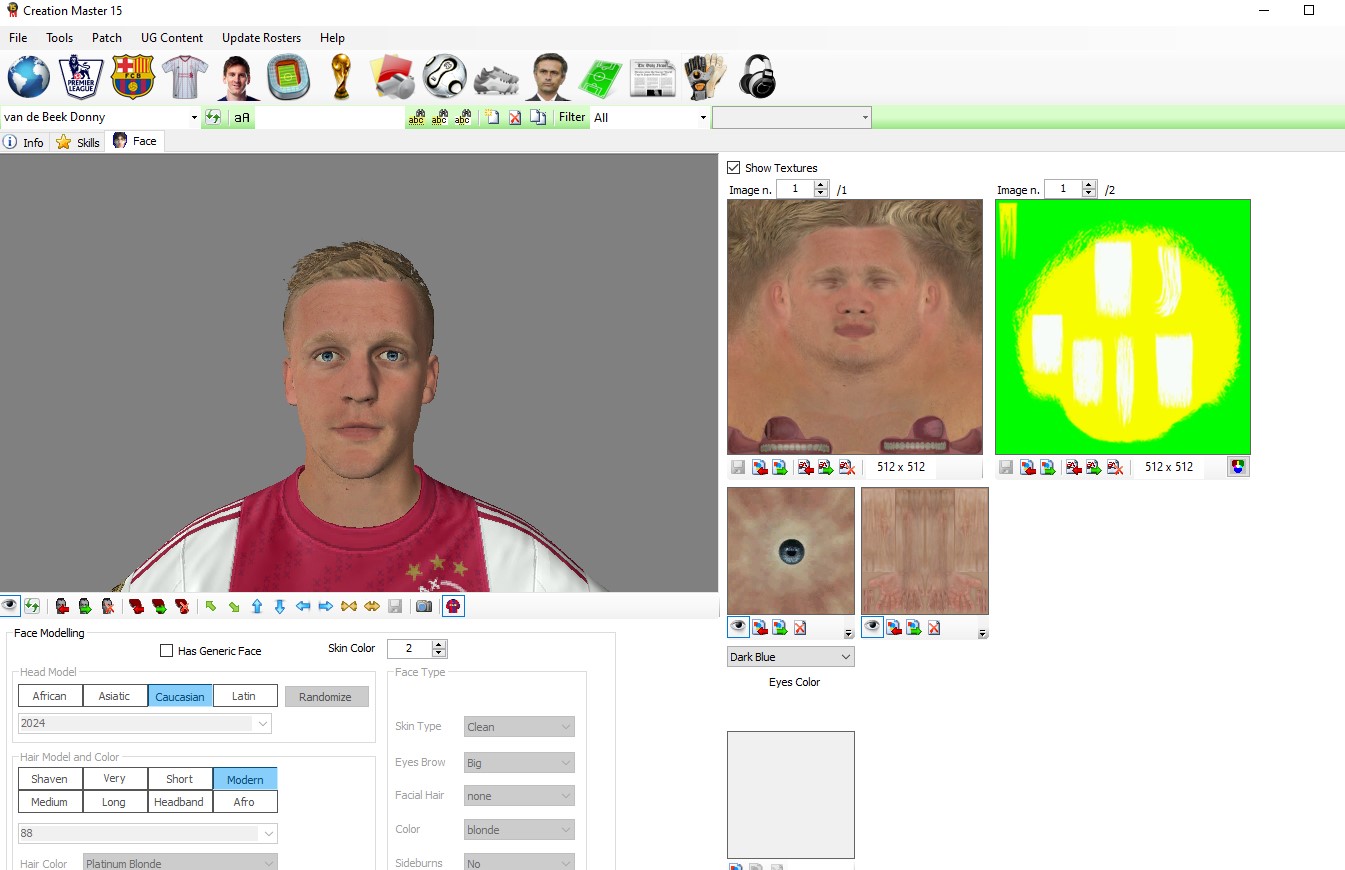 The PlayStation 4 and Xbox One versions of the game feature a new game engine called the Ignite Engine. This features both graphical and gameplay advances on the previous game engine used by the FIFA series, the Impact Engine (which is used for the, PlayStation 3, PC and Xbox 360 versions of the game ).
Download Donny van de Beek Beta. This is a mod for FIFA 14 video game.

Mod for FIFA 14 game, created by Margulan8. Available at Mods and Patches category.
GO THERE