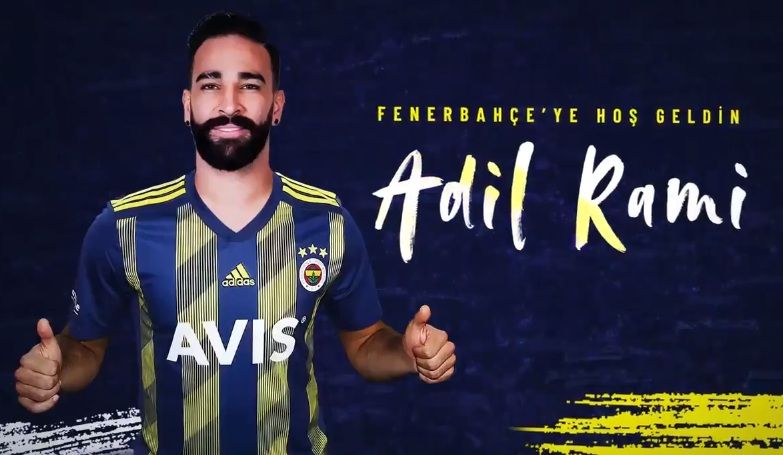 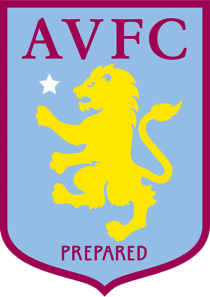 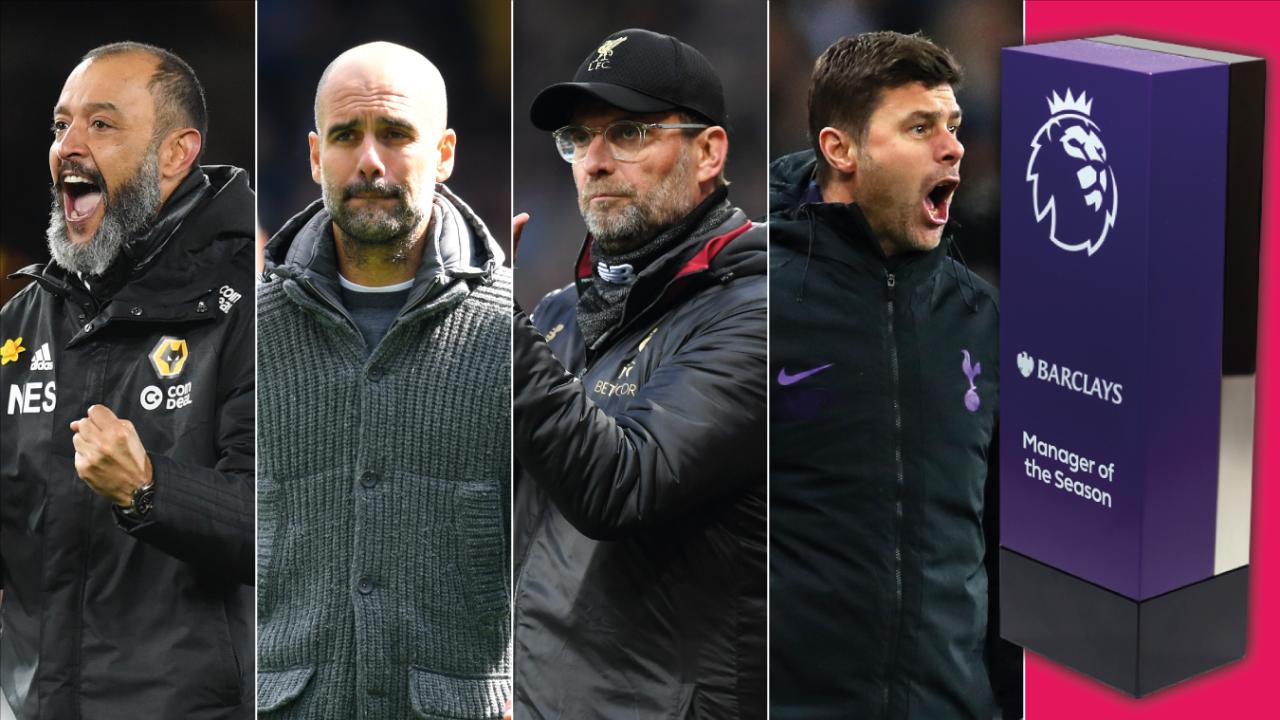 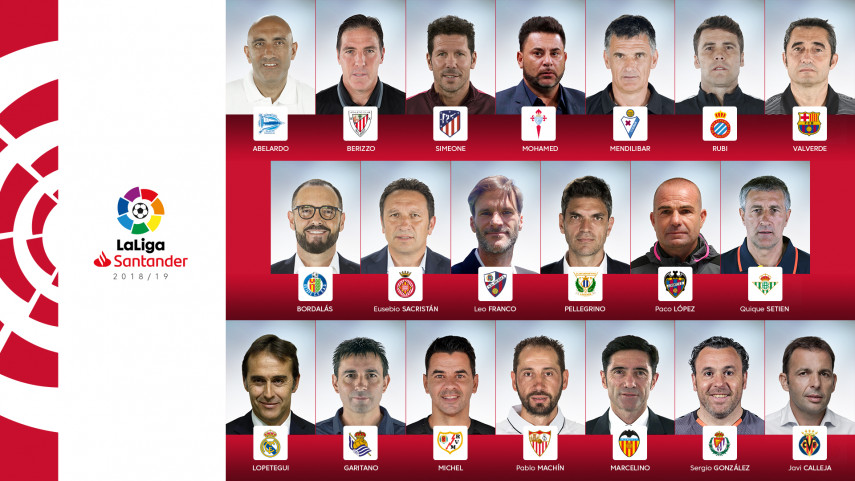 This mod is based on AGPE DB by Doctor+ Productions, the highest excellence in terms of gameplay database.
For more info and details or to download the exclusive FAES fbmod, you can check out the official mod's thread here.

TOTAL HITS : 79291
DOWNLOAD OPTIONS
Mirrors Available
This file is not hosted at our servers. This link will open in a new window.
If you are not able to download it please CONTACT US and report it.

Gameplay changes on FIFA 19 include the new "Active Touch System"— an overhaul of player control, "timed finishing"— where the kick button may be pressed a second time to determine the exact moment the ball is actually kicked, "50/50 battles"— a system for determining how likely a player will win loose balls, and "Dynamic Tactics"— which allows players to configure strategies, and switch between them in real-time during a match.
Download Pedrito GP V.1.1. This is a mod for FIFA 19 video game.