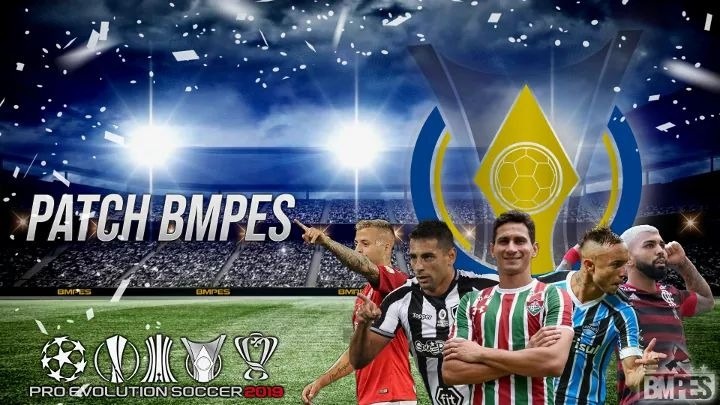 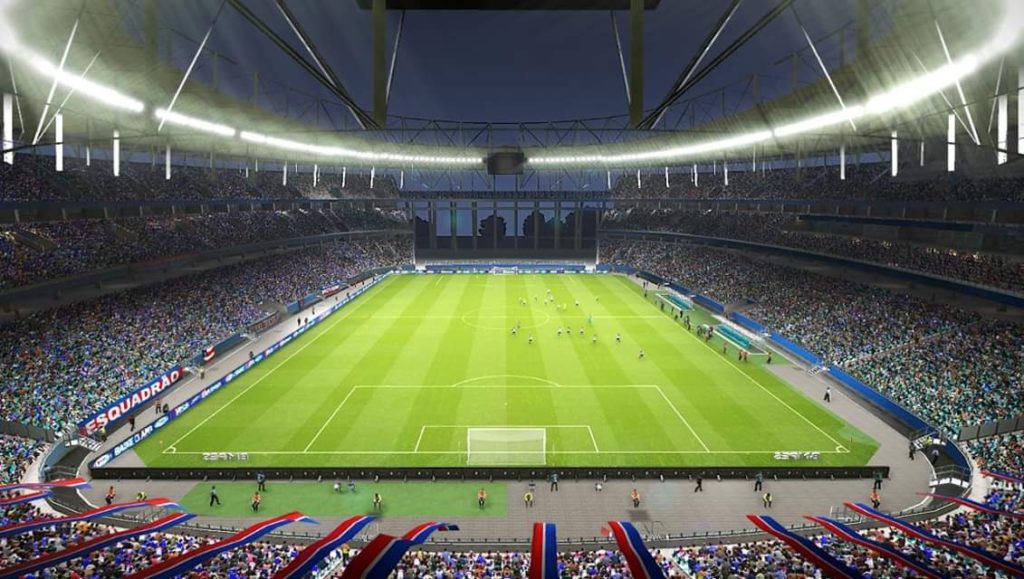 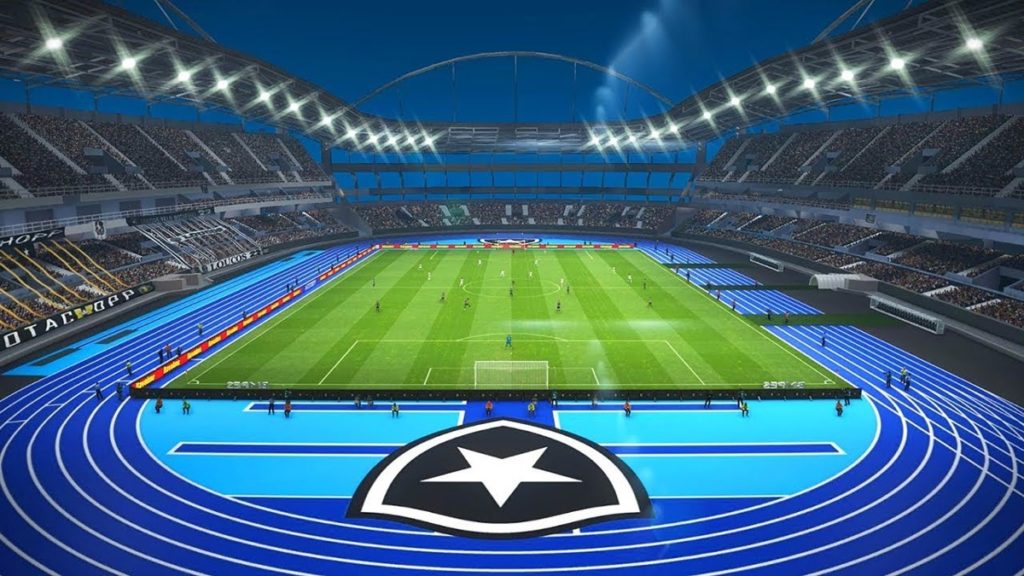 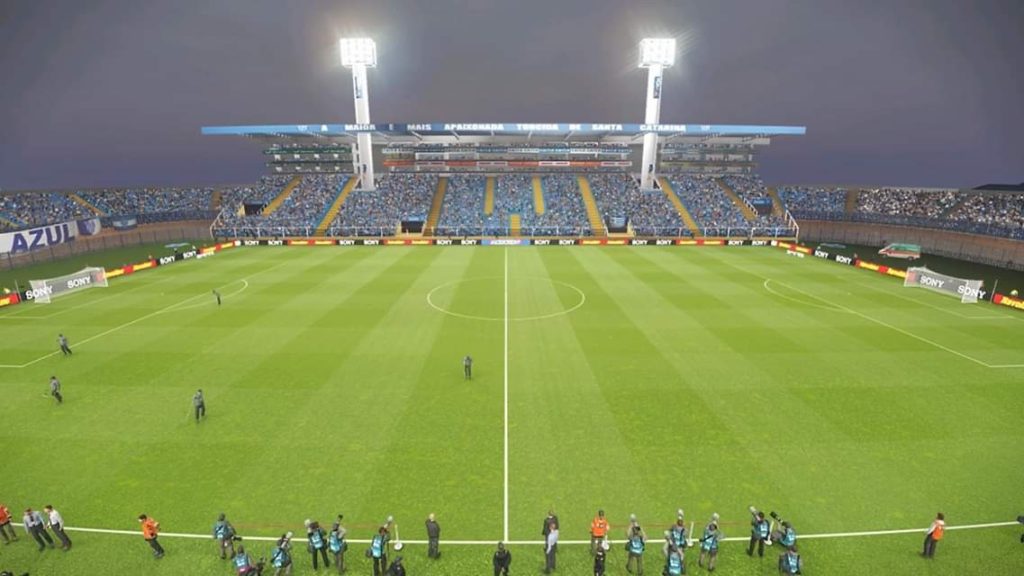 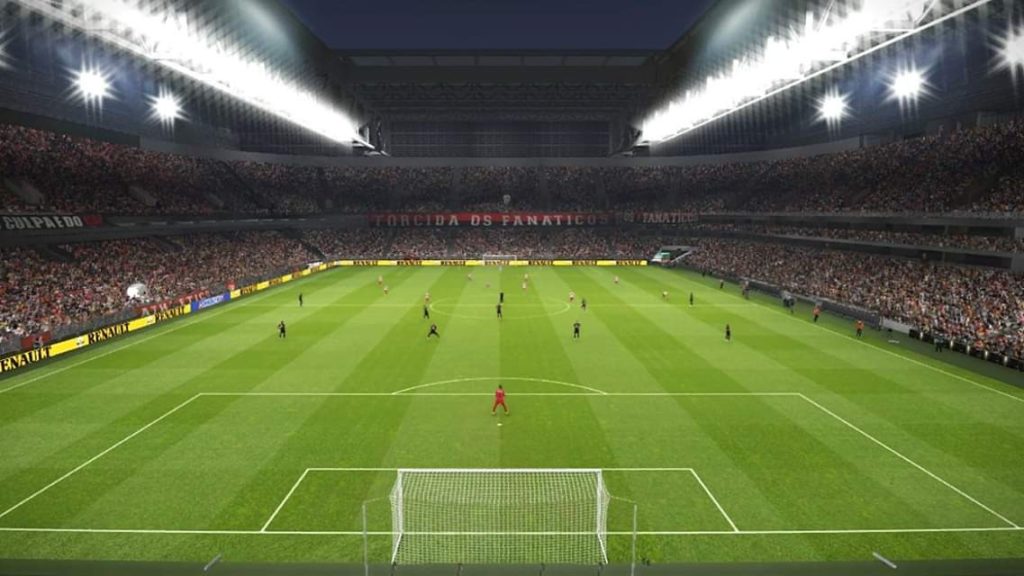 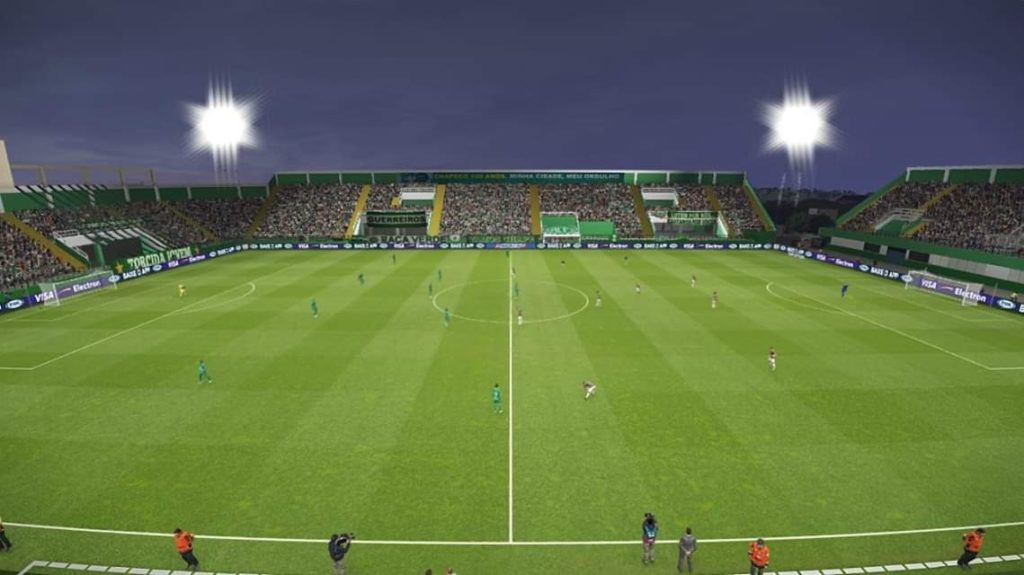 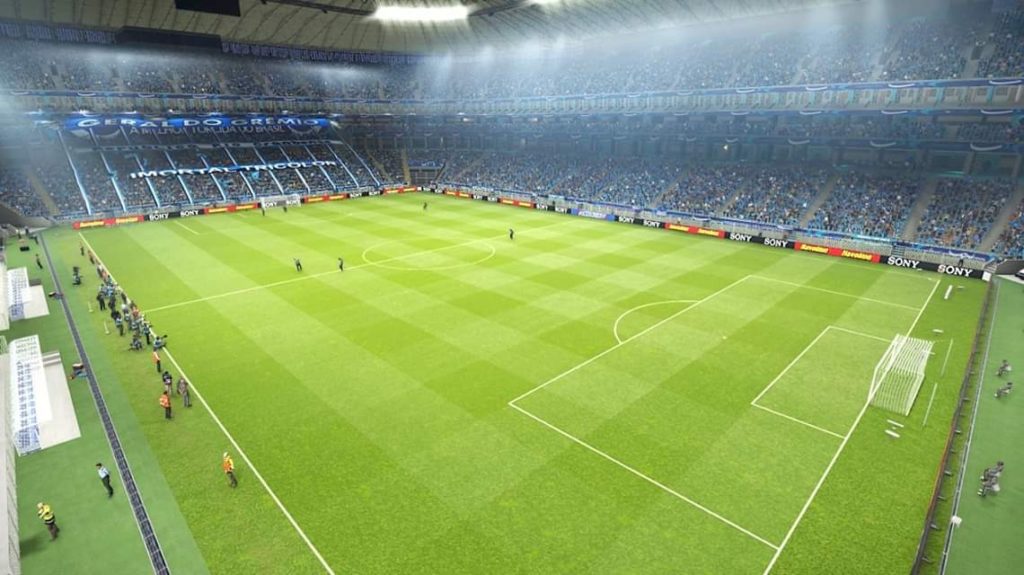 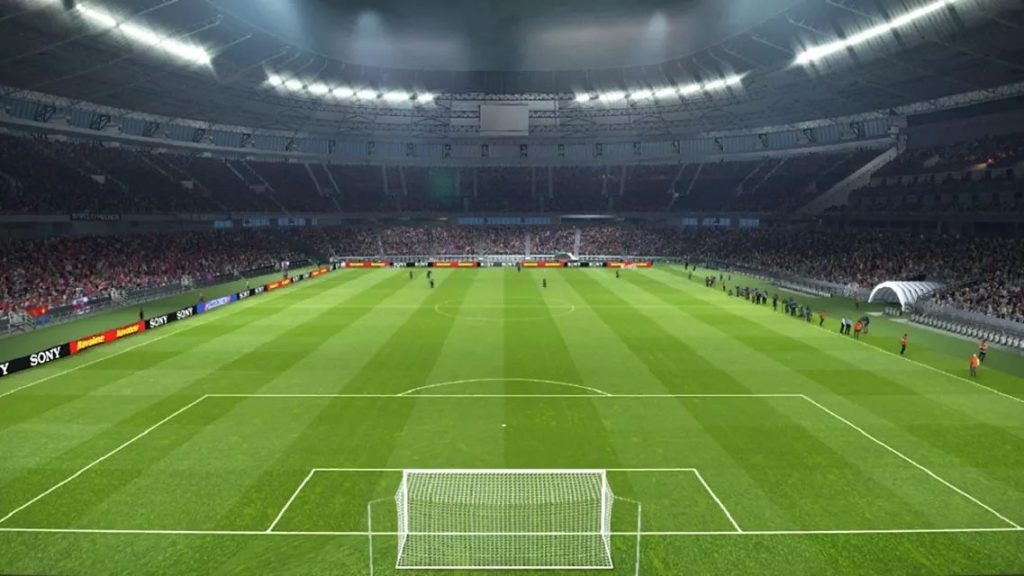 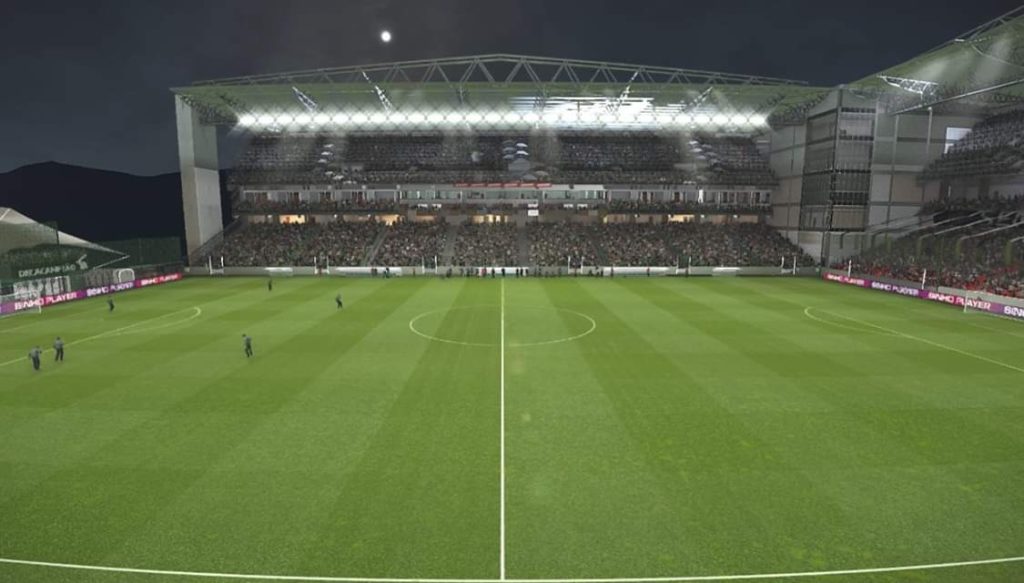 Compatible with Original Game and CPY

- 94 Scores, for virtually all competitions automatically
- 160 Stadiums around the world
- Pack of 100 balls
- New Bundle of Boots
- Updated European Castles.

The continuity of our work depends on the success of this release that is definitely very well done.

Just to note that shortly before launching the patch the casts were perfect on the European side as well, bad there was the dlc 5.0 and the data was incompatible and to make matters worse we need to restart SAVE without being able to apply the data, so everything is done manually, the Brasileirão part is impeccable and continues like this.

So far almost everyone has liked the patch and only complimented and we are satisfied and proud of the work released, the vast majority had a lot of respect with the team and this helps a lot, few who think that when buying the patch they win a slave together, thanks to all who enjoy and embrace our team, GOOD GAME!

However, Konami announced that it did not renew its deal with UEFA for the Champions League, Europa League, and the UEFA Super Cup which they had for 10 year.
Download PES 2019 - NEW PATCH BMPES 4.0 + UPDATE. This is a mod for Pro Evolution Soccer 2019 video game.