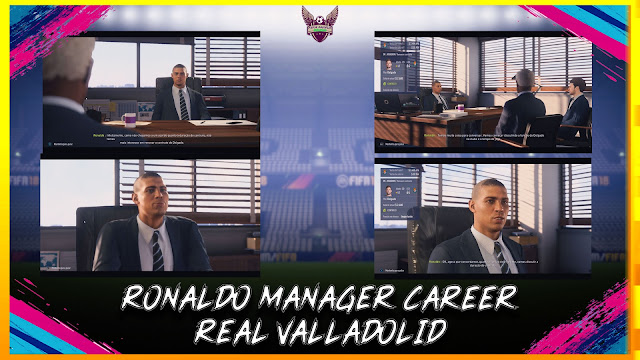 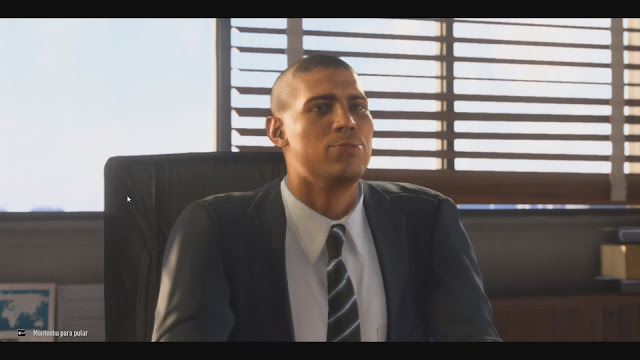 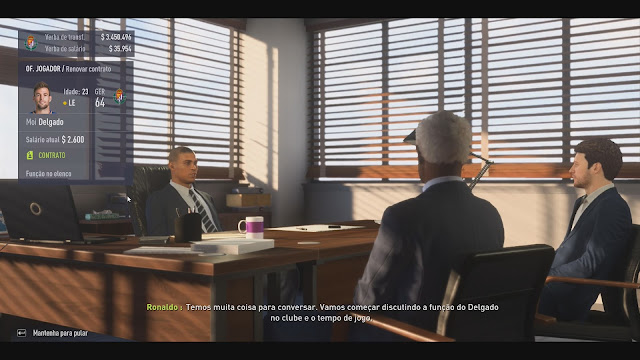 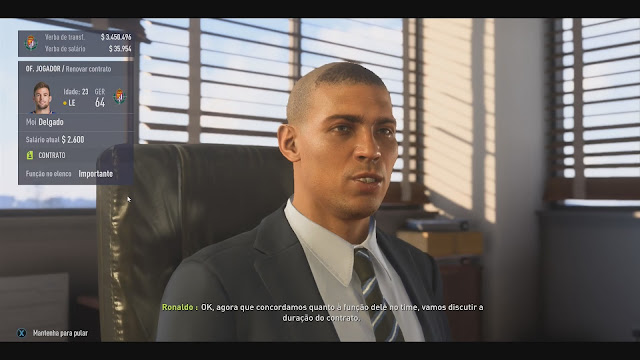 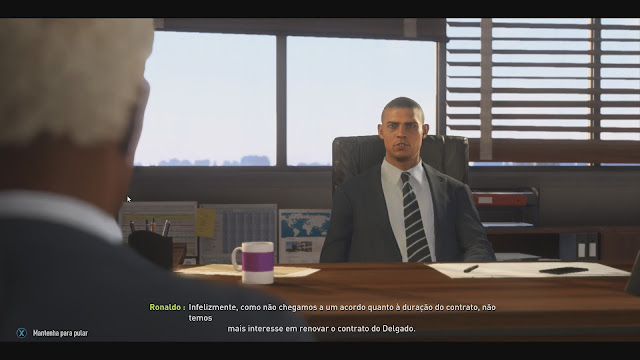 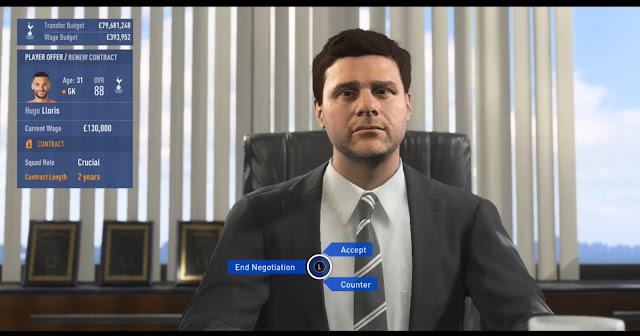 Unpack and copy career files to My Documents/FIFA 18/settings folder.

If you have already started a career go to LOAD CAREER.

If you have not started a career you won´t have LOAD CAREER option so start a new career and save. Then exit and go to LOAD CAREER

- Si ya has comenzado una carrera ve a CARGAR CARRERA