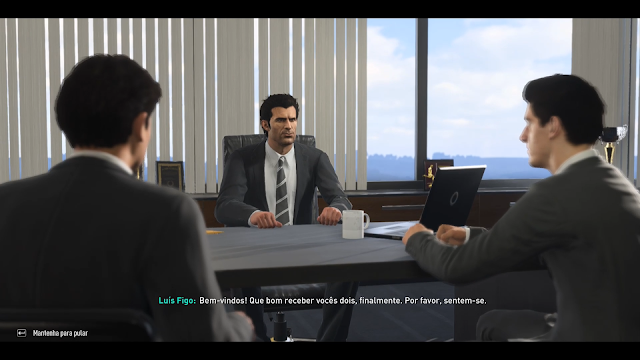 Gameplay changes on FIFA 19 include the new "Active Touch System"— an overhaul of player control, "timed finishing"— where the kick button may be pressed a second time to determine the exact moment the ball is actually kicked, "50/50 battles"— a system for determining how likely a player will win loose balls, and "Dynamic Tactics"— which allows players to configure strategies, and switch between them in real-time during a match.
Download LUÍS FIGO MANAGER IN REAL MADRID. This is a mod for FIFA 19 video game.