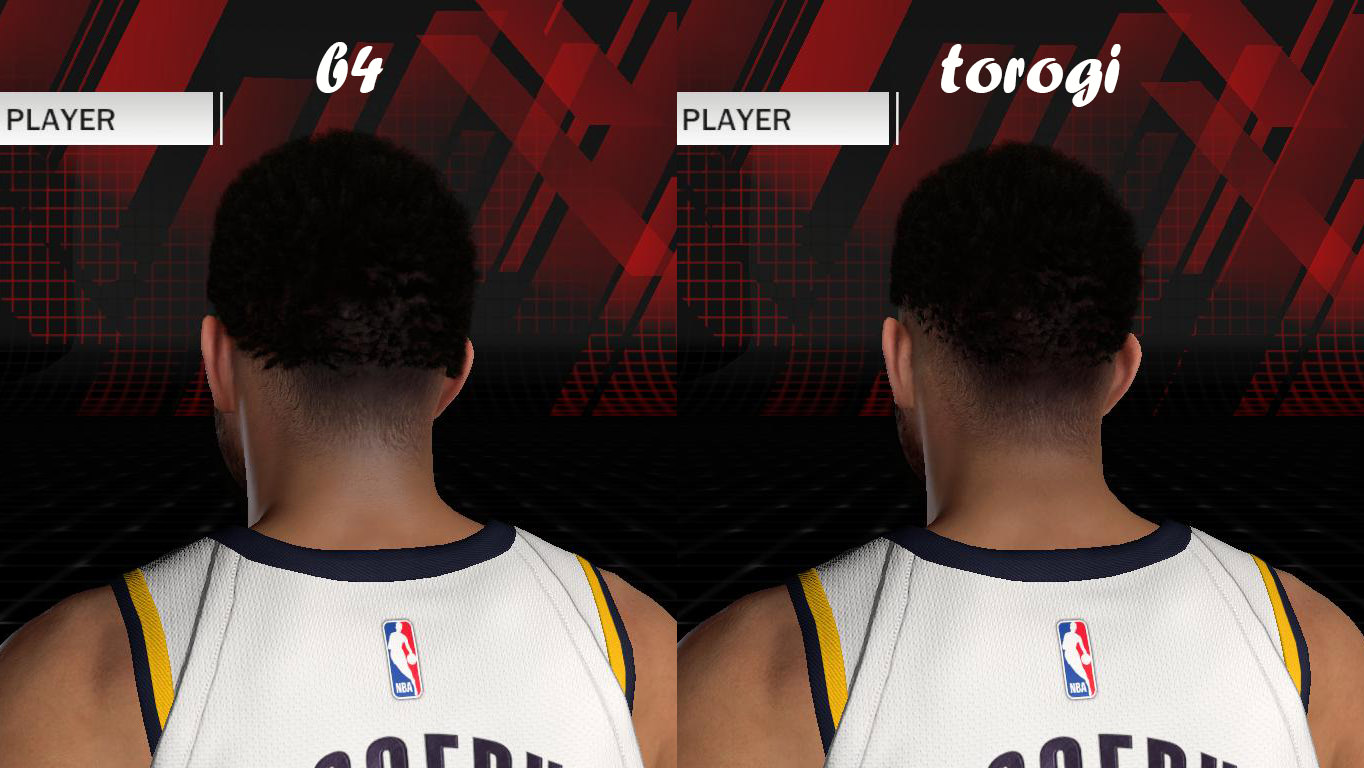 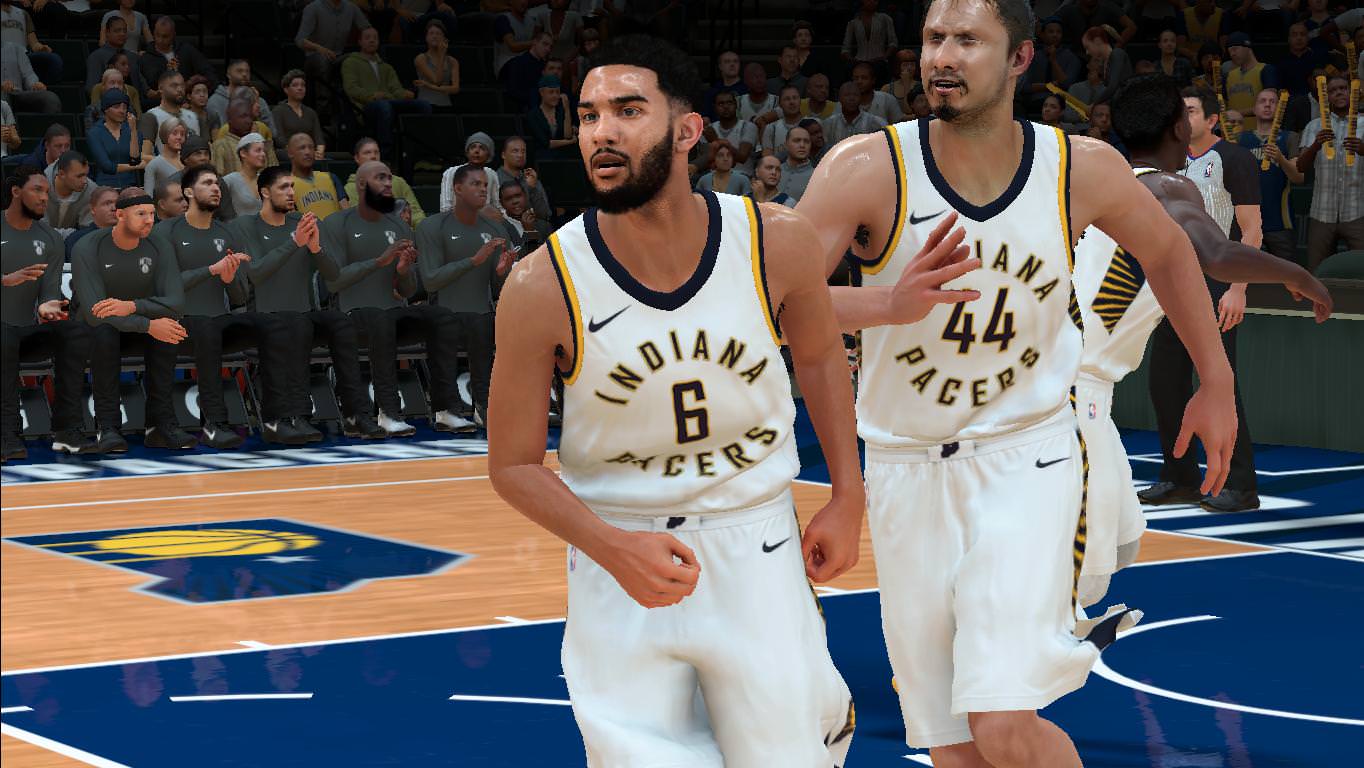 Tracy Mcgrady[face and body2]
Posted by RKJ on August 20