Finally the 90+ TOTSSF Guaranteed has been released. You have 3 days to complete it.

2K announced that the Current-Gen Demo will be available on August 24th. They also unveiled a few gameplay details related to the Current-Gen version of the game. Check them out.

A new MLS SBC featuring Sebastián Blanco. Price around 48K or 55K. Downsize of this card is its composure ( 77 ).

In previous years, EA gradually introduced new UI elements that were specific to the competition you are playing in. In FIFA 21 EA built on this by adding competition-specific UI branding in all screens within Career Mode, so you can get fully immersed in the atmosphere of your upcoming match. 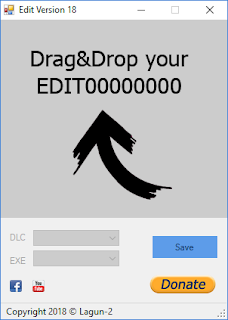