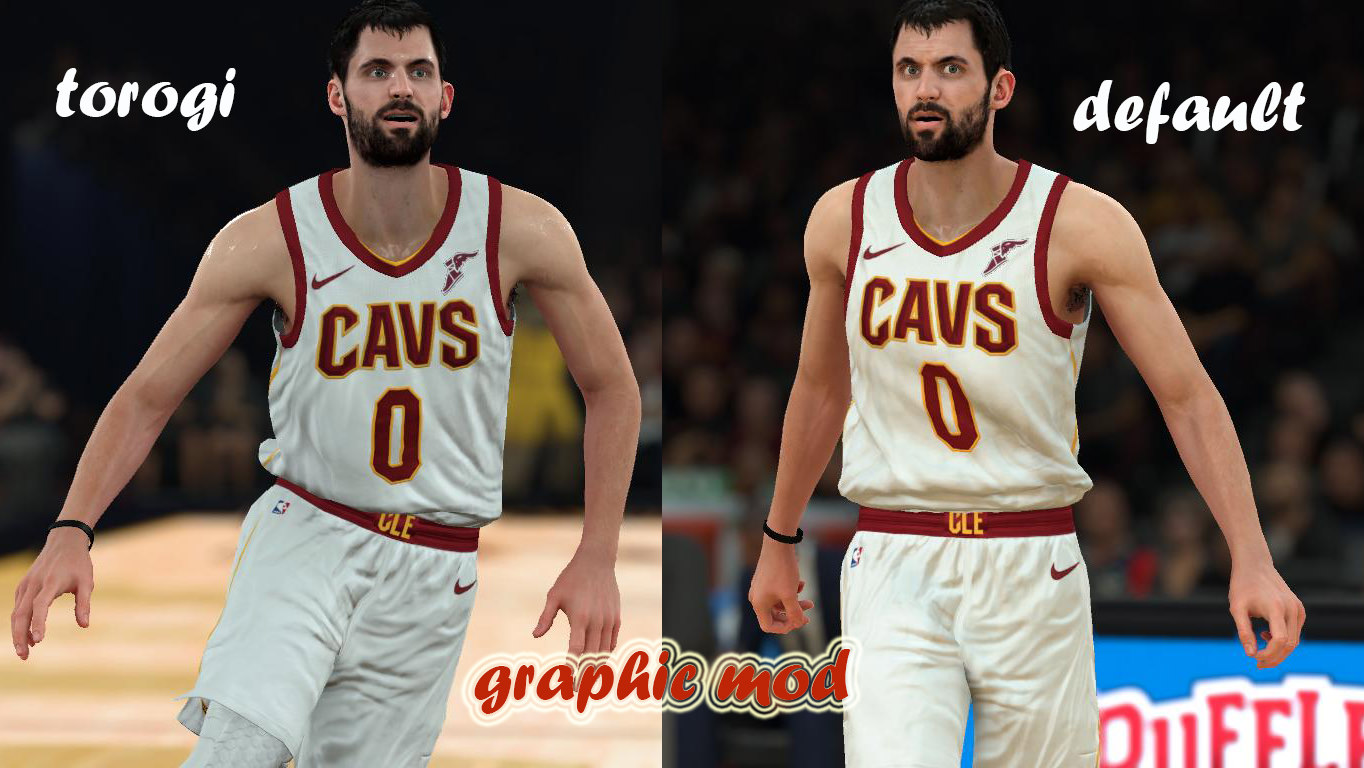 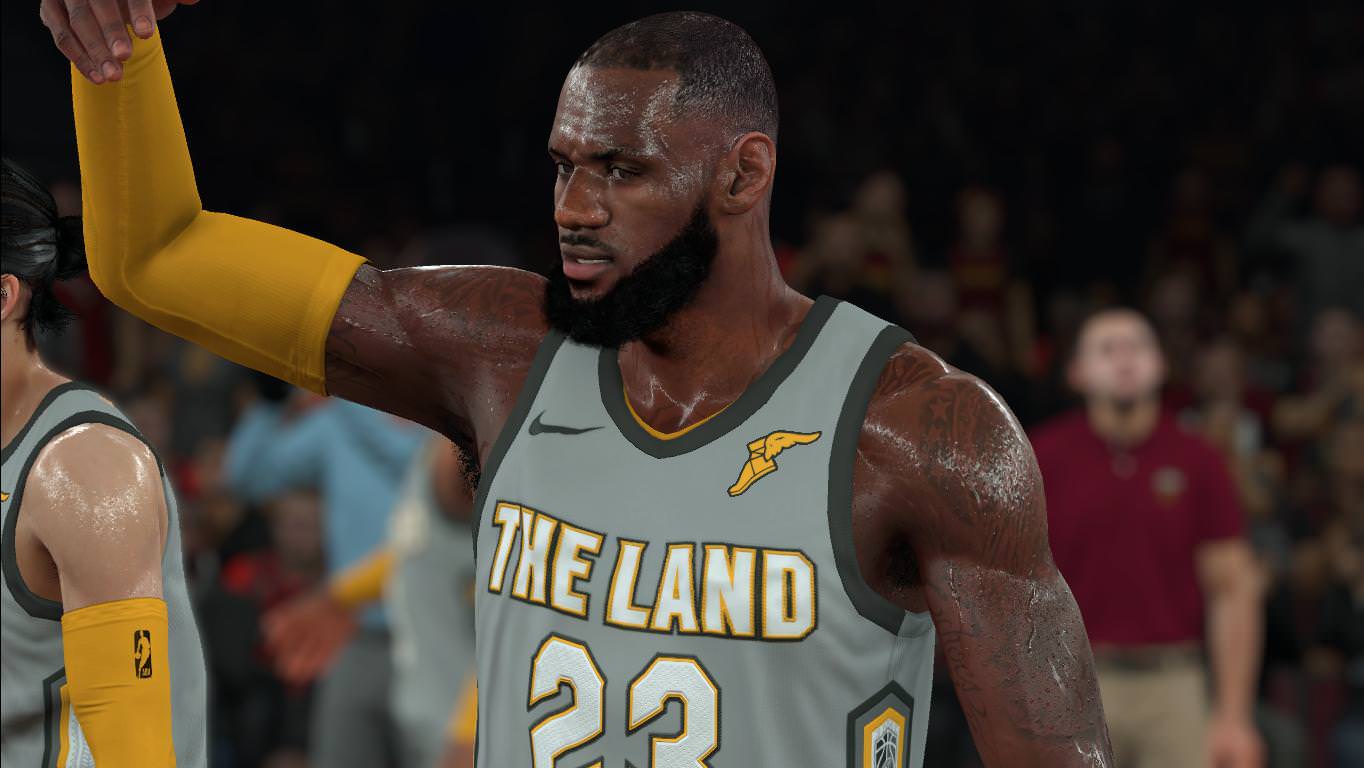 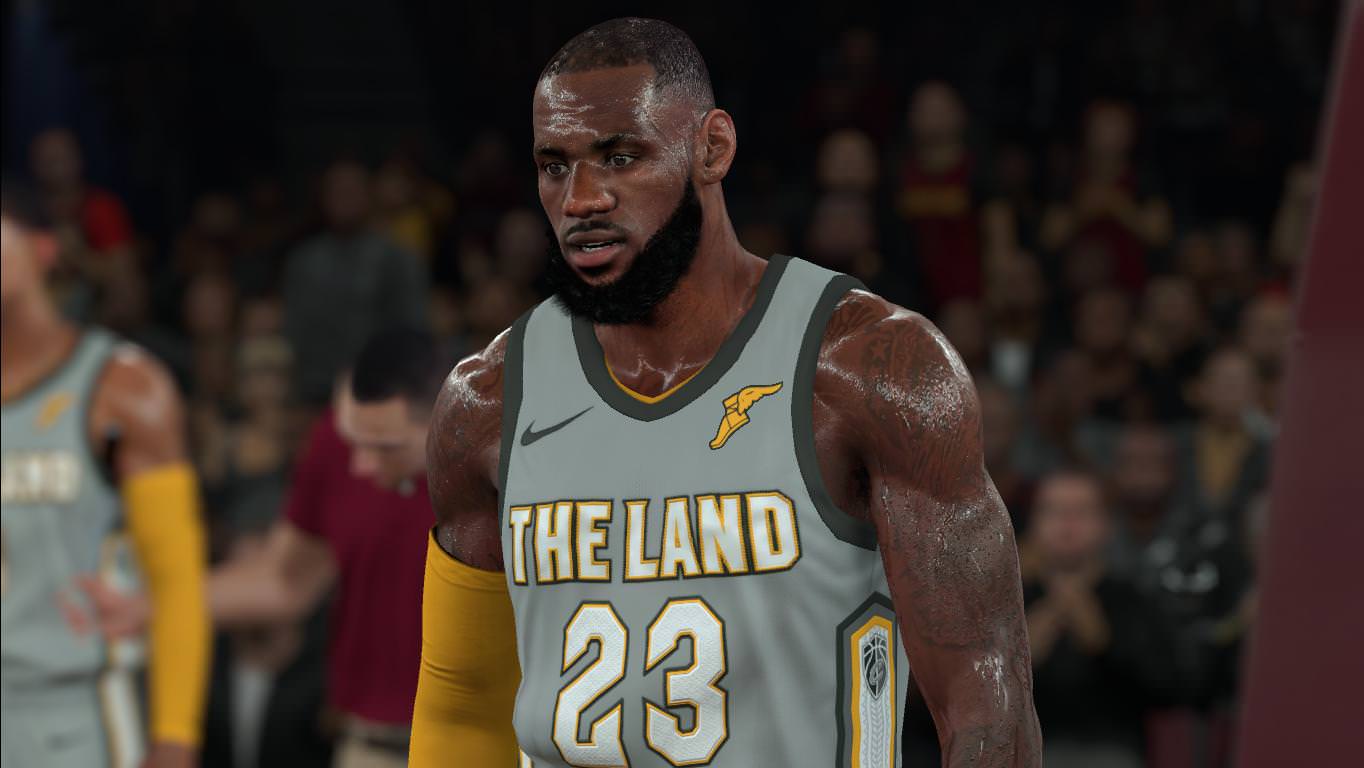 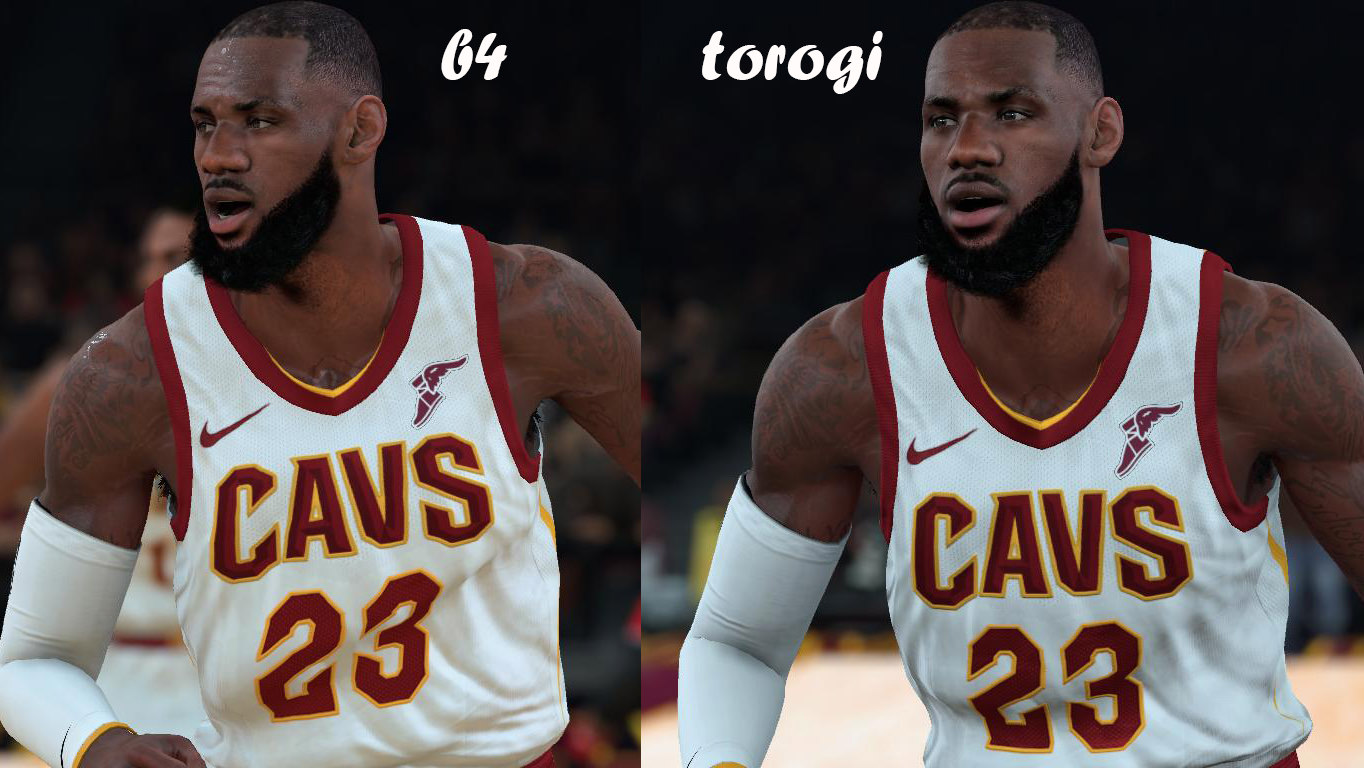 NBA 2K18 GAME DESCRIPTION
NBA 2K18 is a basketball simulation game which, like the previous games in the series, strives to realistically depict the National Basketball Association (NBA), as well as present improvements over the previous installments. The player mainly plays NBA games with real-life or customized players and teams; games follow the rules and objectives of NBA games. Several game modes are present and many settings can be customized. In terms of commentary, Kobe Bryant and Kevin Garnett appear as guest commentators
Download Cavs Hd effects v2. This is a mod for NBA 2K18 video game.