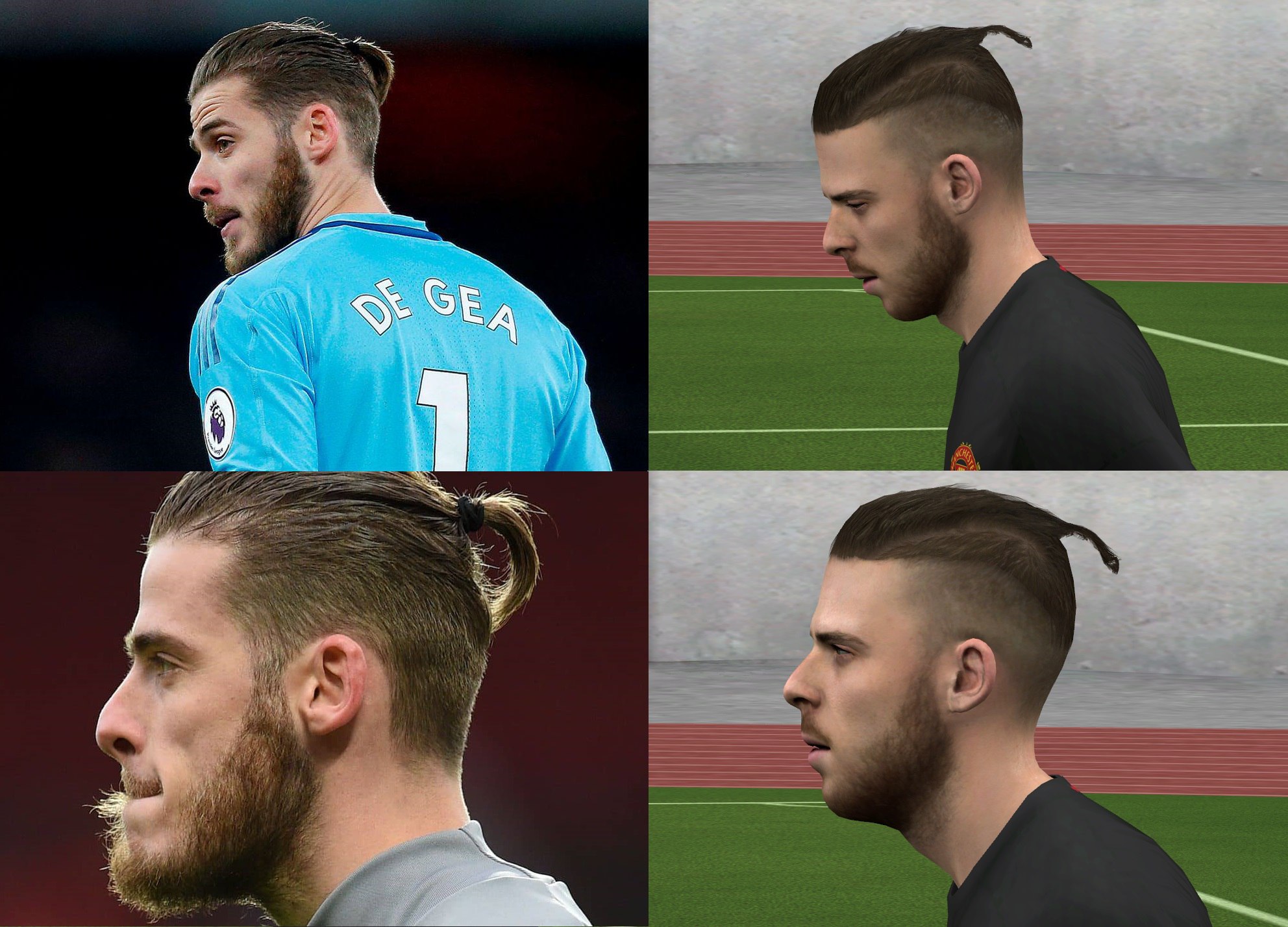 Advertisements could be pain but that's the only way I'm earning from. I'm sorry.And if you guys want me to upload to Google Drive or Mediafire in the future, then donate me.

Gianluigi Donnarumma by iL Diavolo
Posted by Margulan8 on December 21