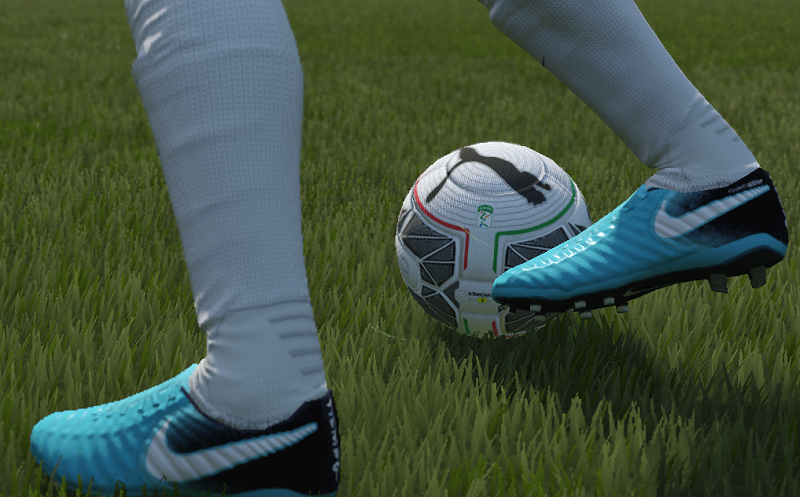 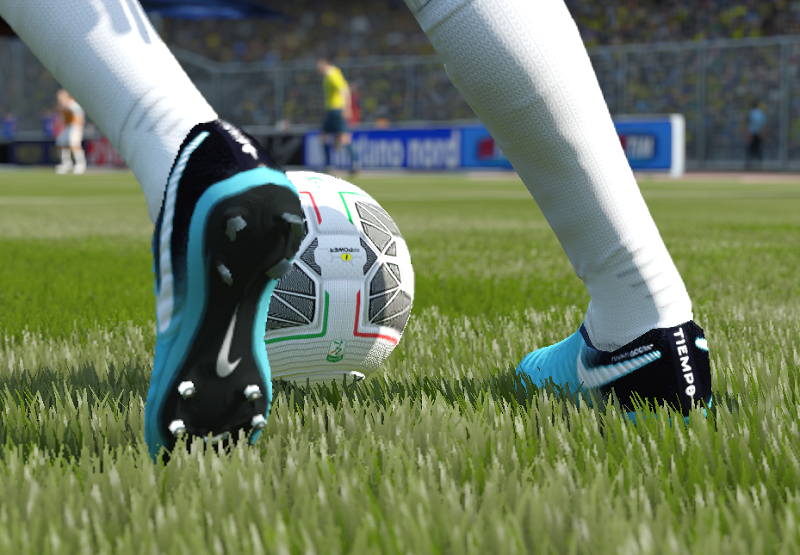 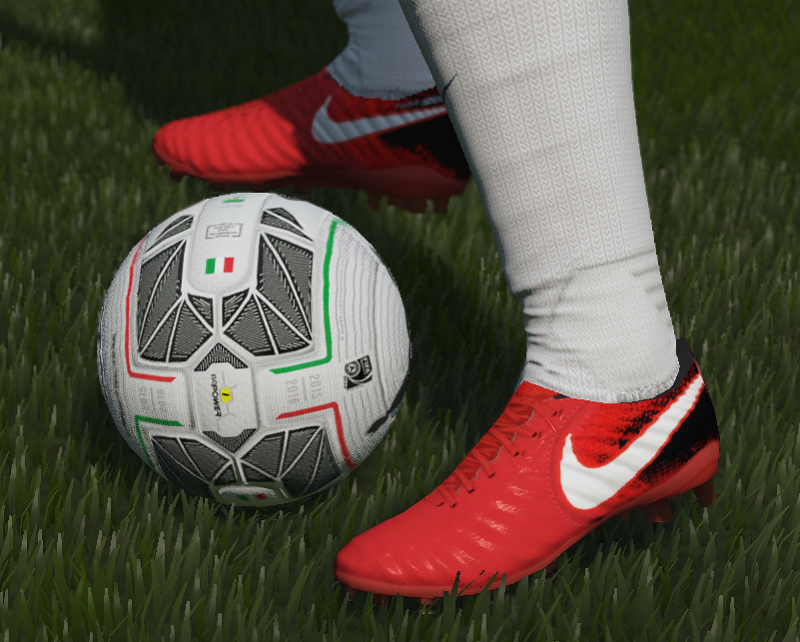 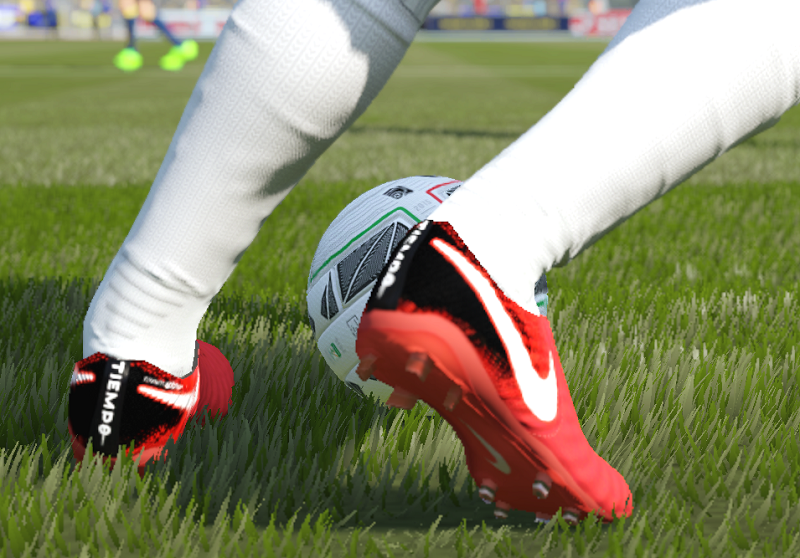 FIFA 16 GAME DESCRIPTION
FIFA 16 is an association football simulation video game developed by EA Canada and published by Electronic Arts. The game features Lionel Messi on its cover, alongside a different player in different parts of the world, and is the first game in the FIFA series to be fully licensed by the Premier League. EA Sports had signed a deal with the Premier League as the Official Sports Technology Partner. In this way EA are licensed under Premier League development. This deal allows all 20 Premier League stadiums to be included in the game.
Download Nike Tiempo Legend VII Play Ice Play Fire Pack. This is a mod for FIFA 16 video game.