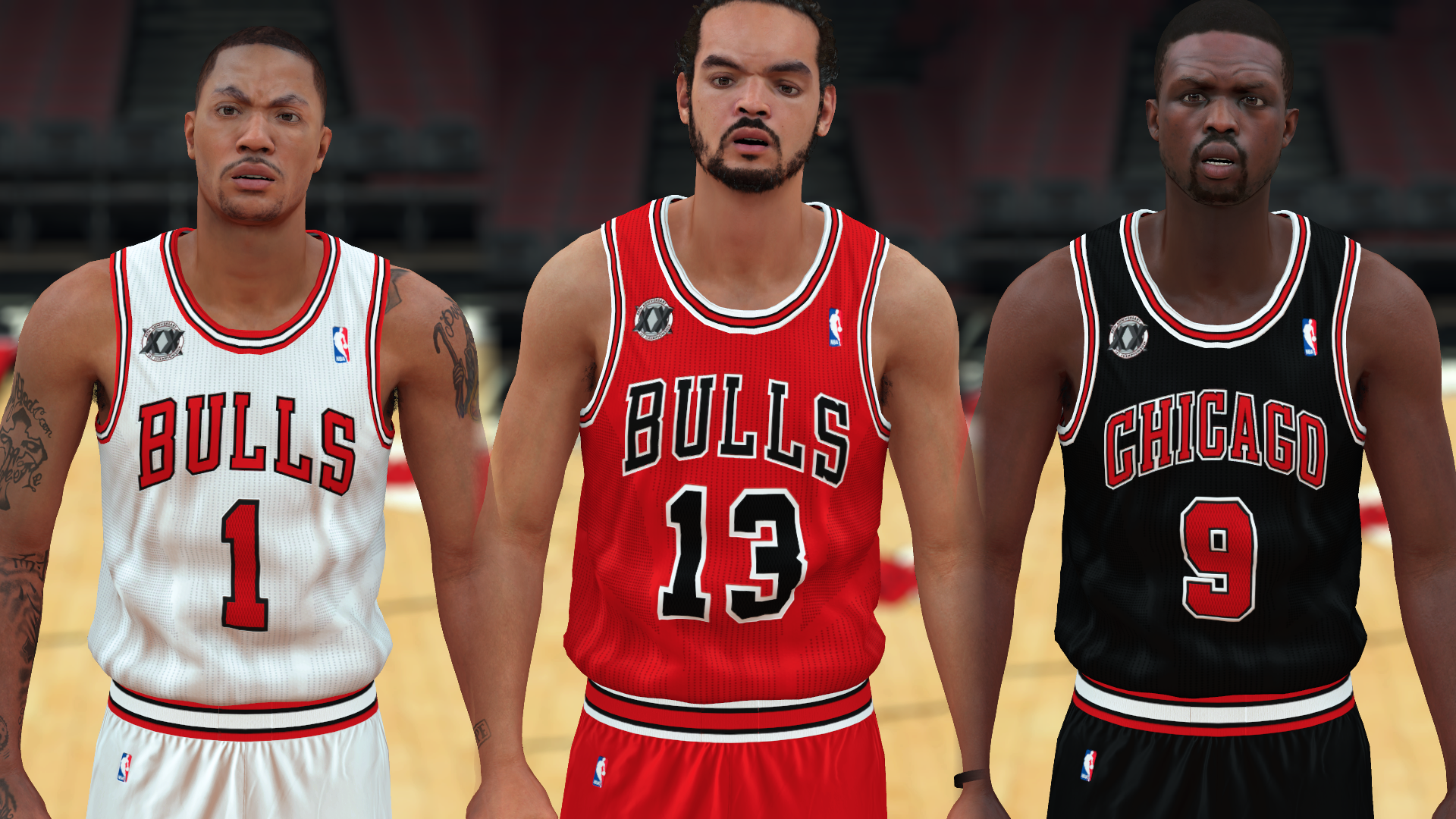 Washinton Wizards Capital One Arena
Posted by manni on October 14