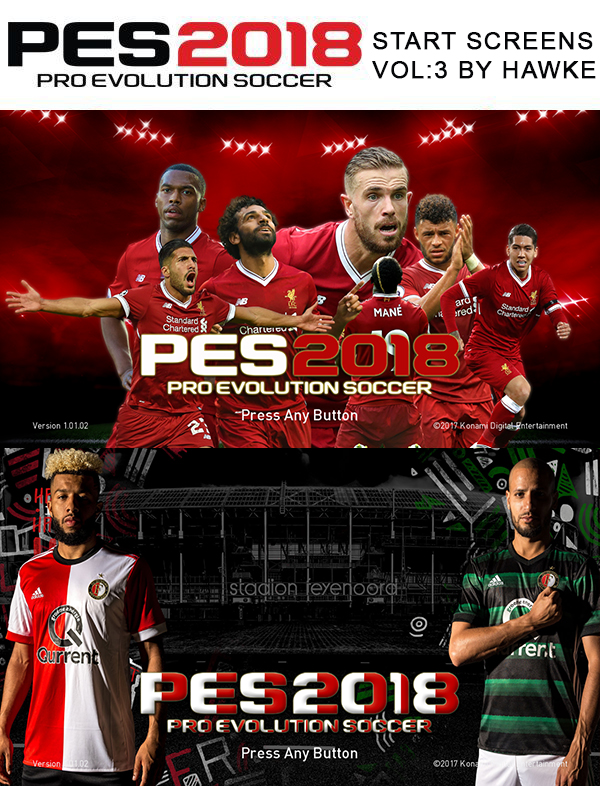 Place your chosen screen in the pes 2018 download folder & generate a DpFileList.bin with DpFileList Generator by Baris.