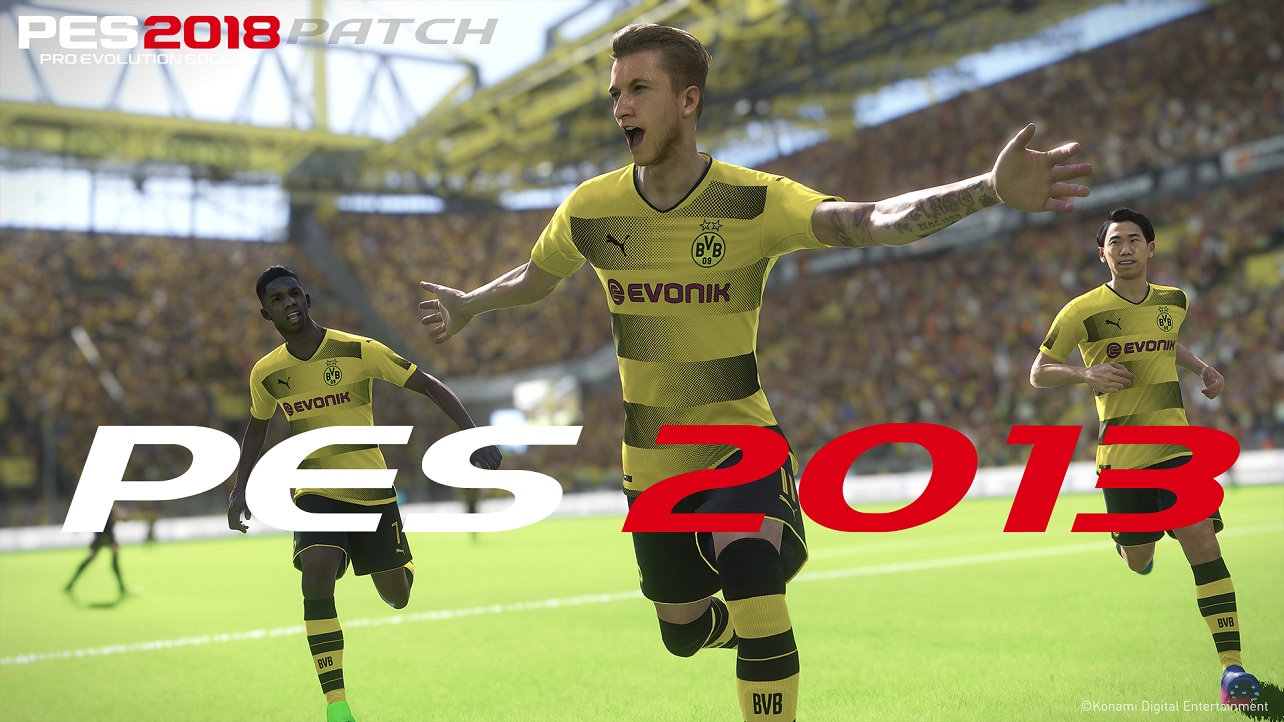 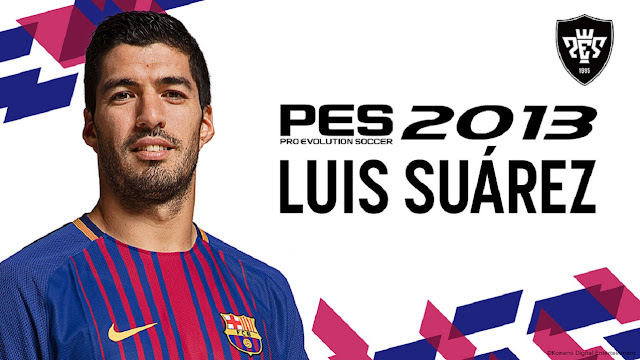 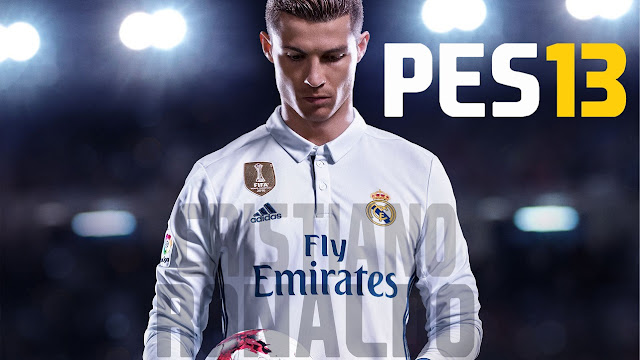 Dangdut Soundtrack for PES 2013
Posted by handy_jr on September 14