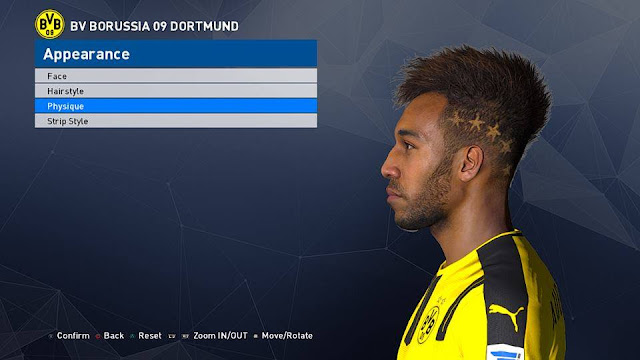 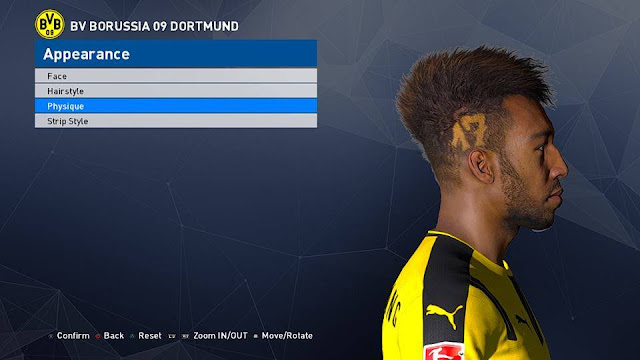 Download PES 2017 Aubameyang. This is a mod for Pro Evolution Soccer 2017 video game.