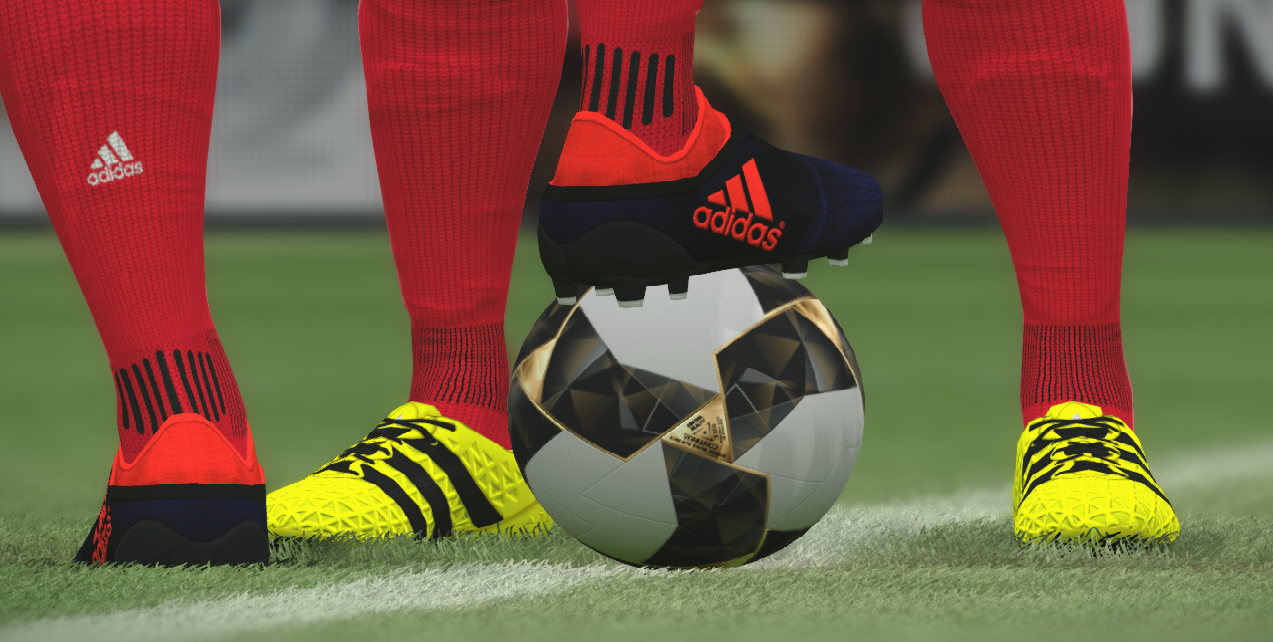 Only put bootsHDpes2017_peslover.com.cpk to folder download and generate use dpfilelistgenerator PES2017