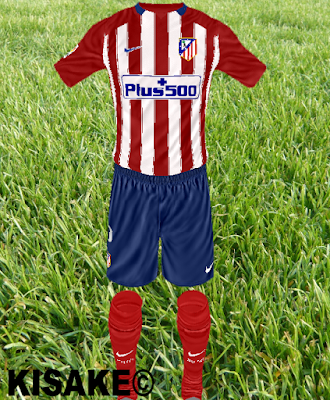 Download Atlético Madrid Home. This is a mod for FIFA 15 video game.

Levante Home & Away 15-16
Posted by FifaModderIndo on July 26