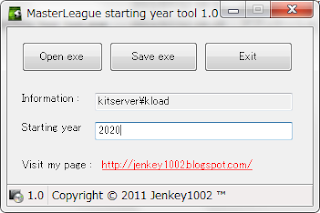 Faces Pack V5 by tbvsac
Posted by tbvsac on July 12